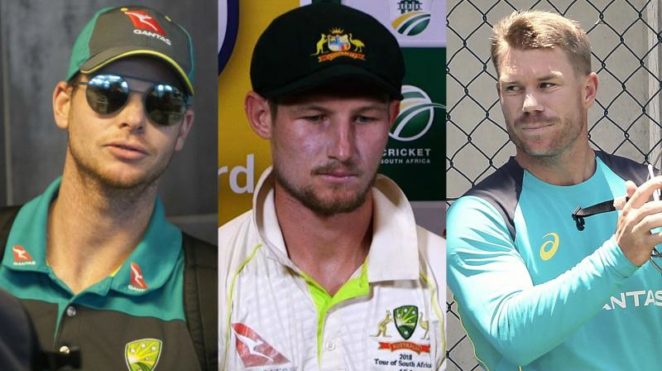 Australia captain Steve Smith and David Warner have been banned from playing cricket for their country for 12 months. Maxwell said it was unclear how the ban would affect their commitments to playing in the Indian Premier League or elsewhere.

Cricket Australia said Tuesday that Smith, Warner and opening batsman Cameron Bancroft, the player caught on camera attempting to doctor the ball with a piece of tape in a Test match against South Africa, will be sent home.

Coach Darren Lehmann has been allowed to stay in his role because, CA said, he had no knowledge of the plot to alter the condition of the ball to produce more swing for bowlers.

The scandal has dragged the reputation of Australian cricket through the mud.