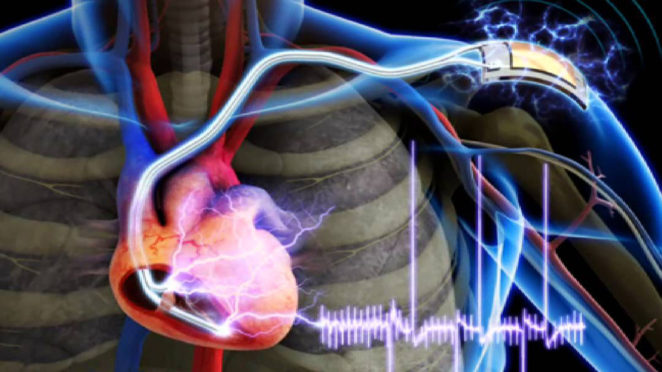 A pacemaker is a device that helps to beat the heartbeat properly. The pacemaker has a sensor that is constantly monitoring the heart rate. The pacemaker regulates the heartbeat by electric irritation when the heartbeat is irregular. Existing pacemakers can be adjust on the body and they depends on batteries, but they don’t always work the best. Their battery is big enough and doesn’t last very long.

American and Chinese researchers have solved this problem in another way. He has created a pacemaker that runs from a heartbeat, That means no batteries are needed. This pacemaker generates electricity from the heartbeat and this electricity runs the pacemaker.

Experts tested this pacemaker on pigs during the experiment. The heartbeat of these pigs was irregular. According to experts, the pacemaker regulated the heartbeat by doing just fine. Experts say that these devices can make so much electricity that they can be used in humans as well. Experts want to do more experiments on it before applying it to a human.