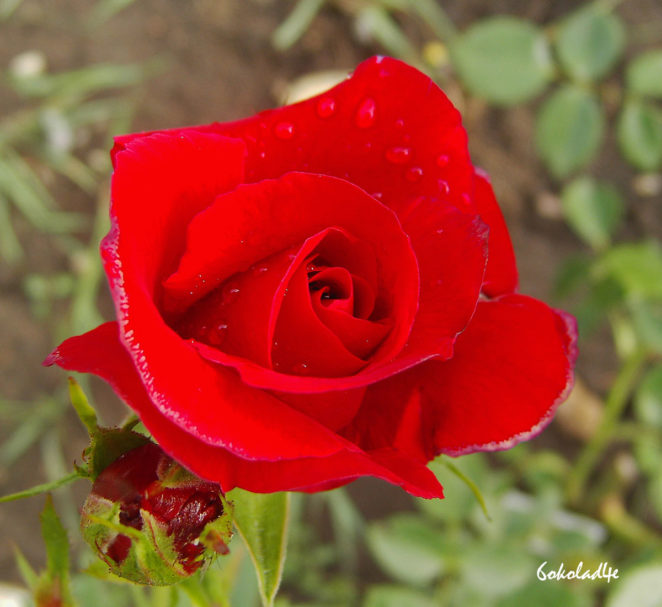 Quotes have gained a bad reputation lately because they often get used on social media as a passive-aggressive way to imply something. However, I like them and they often provide some food for thought. I came across this quote by Oscar Wilde, and it stuck to my mind:

You can read the whole quote here, it’s a long one.

I like the opposition between living your way and making others live your way. Diversity is important and can be very enriching. Sometimes, we can learn more from people who are very different from us, than someone who shares the same views as us.

What’s your opinion? Do you think this quote is an excuse to be selfish or do you agree with it?