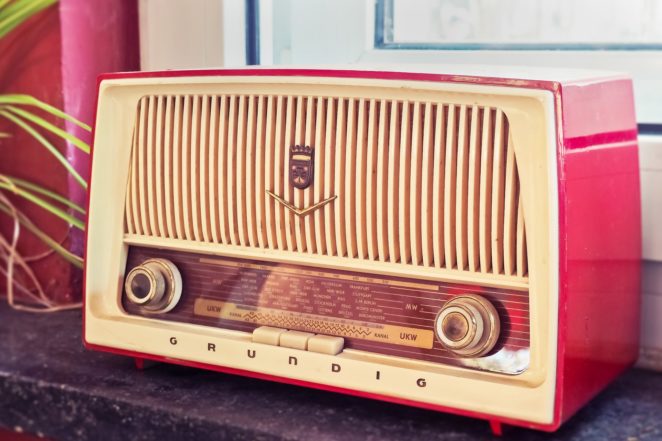 Many years ago, in the eighties, the radio played a significant part in my life because it represented the main way to find out what was happening in the world. The  Romanian television and the press at that time were completely obedient to the ruling political party, and in fact the only one which existed in my country, the Communist Party, so for many people the only solution to get real news from the West was to try to listen to radio stations like Radio Free Europe or the Voice of America, which had programs in Romanian language.

For me as a child, those radio stations represented a glimmer of hope in a bleak reality, and although the communist authorities did their best to prevent the radio waves from reaching the houses of Romanian citizens, they often failed in that respect. Almost every evening we used to listen to those radio stations from the world instead of watching the boring two-hour TV programs of the national television which glorified the communist regime and its unique ruler.

Those times are now history, and so are the classical FM radio days for me. Now, when access to information is no further than a click away, the classical radio has lost its significance for me. Of course, there are lots of stations I could listen to on the Internet, but the radio as a whole no longer has that extremely high value of being my window to the free world. Nevertheless, I will always keep in mind its golden days and acknowledge the paramount importance it used to have for me.