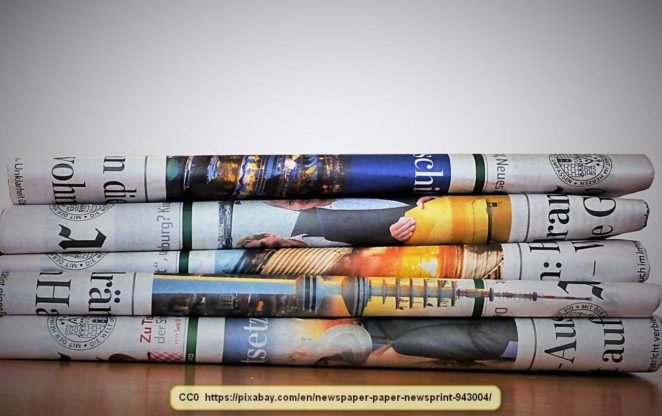 News reporting for television, radio, newspapers, and tabloids has always been opinionated. This is partly understandable since it is difficult to give facts without having opinions about those facts. In the last couple of decades, however, news reporting has changed substantially.

In the past, there was a fairly defined separation between news reporting and news commentary. People expected and knew that when someone gave a commentary, they would be getting a heavy dose of opinions. However, they also expected that news reporting would be as close to the facts, without opinions, as possible. This is no longer the case. Sometimes a news agency doesn’t even identify that someone is giving a commentary.

The change seemed to have started in regard to politics. As more and more topics became politically charged, largely due to the efforts of the news media, the separation between reporting and commentary has grown fuzzier over a wider range of topics.

One public opinion poll after another shows that a huge and growing number of people are aware of all of this and that they are upset about it to one degree or another. Confidence in news media is very low in the US.