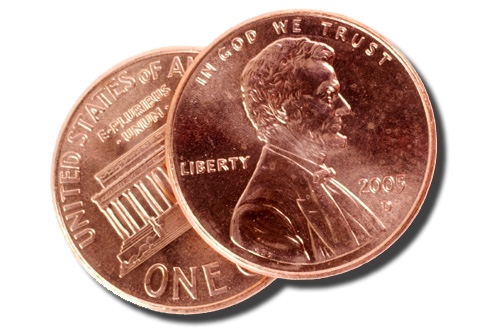 This phrase is basically a proposal, and the speaker is offering to pay to hear the listener’s thoughts. It is an idiom, of course, and not meant literally so no real payment generally takes place. The idea, however, is that the person who says “a penny for your thoughts,” wants to know what the listener is thinking about and is showing interest.

It is also commonly used when someone seems to be deep in thought or troubled by an idea, as a polite way of giving the person an opportunity to express his or her ideas or concerns.

Another phrase similar to “penny for your thoughts” is offering “your two cents” after making a statement. Someone might give his or her opinion and then say, “that’s my two cents,” to indicate the value of his or her idea.

While, much like a penny, “two cents” is relatively low in value now, it would have been more valuable at one time and the expression is used in much the same way.

And that is my two cents for the day.