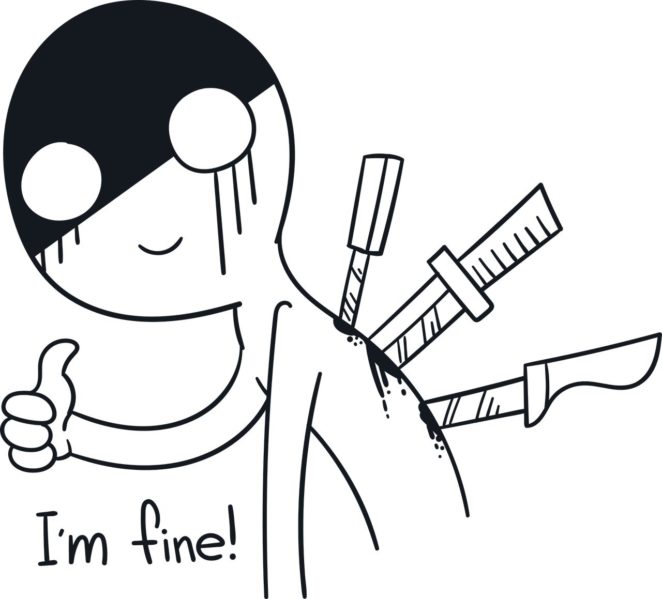 This is a response to an article, I wrote about the need for restoring the edit button, the innocent, enquirer, a newbie, genuinely pleaded, via the comment section to the article how devastating the absence of the tool is for her. I wanted to reassure her of the other positive aspects emanating from the administrators of the site when I realized, there weren’t any, I would be lying to her face and decided on this answer instead…

I was reminded of how rare the quality of solidarity is here on Virily, and how powerful such an action could have been had that principle existed here. Experience, however, has shown the utter futility of such a mass action, derived from several article examples in the Virily archives, written by the few, really dedicated writers who tried ceaselessly, to make this site, a pleasant experience for all and the underserved, resulting lambasting they had endured as their well-intentioned actions were met, often with mean or vile consequences.

Here is the response to her sincere request for the return of the edit-button, written a few hours ago by this well-liked new writer, this was my reply to her, In South- Africa, when the local Black folks are forced to accept sub-standard produce, or like when the price of bread was suddenly pushed up exorbitantly high, recently, every Black-household boycotted- all bread, purchases, and within less than 24hours, bread was dropped down to a more reasonable price. You see, I told her, these impoverished folks’ chief meal, is bread and they simply cannot afford to pay even one cent more, alternatively, the entire Black populace starved or fasted, voluntarily for 24 hours and that’s why they were successful solidarity!

THE RESULT: Millions of loaves of bread went stale on shelves and thousands of bakery-workers had been paid, in spite of zero bread sales. It’s a no brainer. It’s a really great pity, us other races are historically not willing/able/trusting? enough, to just stop, or start an action in solidarity for example, JUST STOP, writing here at Virily. No articles! No articles are written which means no revenue earned to pay Virily’s marketing and running costs, etc.

But, relax, it really could never work here, we just don’t have the courage to do something on such a grand scale. I said, “You have, in your short time here seen the futility of getting folks to stand together in any one common action.” I don’t have a “death-wish” and would like to continue writing here, but historically, any form of resistance which has ever been brought to bear with regards to admin’s refusal to communicate any communicable information has shown, a blatant disregard of the needs of their real “Goose that lays the golden eggs.” Or alternatively, an action akin to mutiny is not only anticipated but be possibly even welcomed for whatever reason.