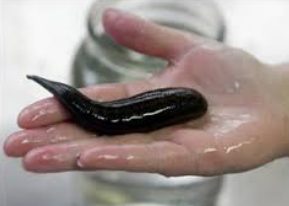 Cats were executed especially often because they were considered to be doing the devil’s work. This lead to a significant decrease in the population of cats, so there were a lot of rodents that spread the plague across Europe, which was the real crime!