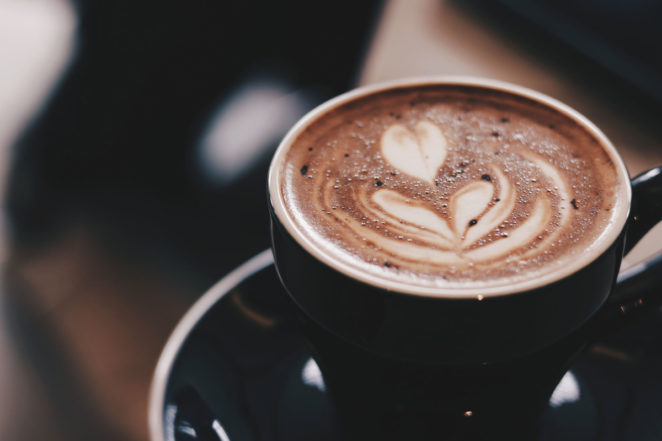 Before I decided to have my first baby, I bought several books about pregnancy and parenting as I would like to learn to be a good mom and I had no experience taking care of any other kids before. I read that caffeine is not good for baby’s brain and it’s advisable not to intake any coffee or at least at minimal level. I had been drinking a cup or two of coffee almost every day since I was studying in high school, as coffee helped me to boost up my energy and calm down myself as well. Though I was trying to quit drinking coffee a few times as I just didn’t want myself to be too rely on coffee (though I didn’t think I was addicted to it), I still didn’t make it.

I just made my first cup of coffee after more than 11 years. Though the taste is still the same, I found that I don’t enjoy as much as I did. I guess I won’t fall back to the habit of drinking coffee everyday again.

Image was searched via GetStencil app