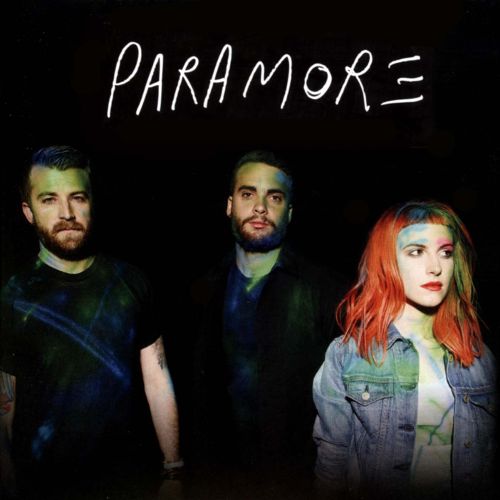 Today I decided to post about one of my favorite music artists; Paramore.  I have been a fan of their music for a long time.

Paramore is a rock band from Franklin, Tennessee.  At one point there were four members in the band, but now there are only three (last I heard).  The lead singer is Hayley Williams, the drummer is Zac Farro, and the guitarist is Taylor York. They have had some members come and go over the years, but Hayley Williams has always been the lead singer.

They have come out with five albums over the years (starting in 2005).  According to Wikipedia, they have won 26 of their 63 award nominations.  That’s a great accomplishment to have won all those awards.

I think Paramore is really talented, especially the lead singer Hayley Williams- she has an amazing voice!

What do you all think of Paramore?  If you’d like to hear a song from them, I have a link below (Song of the Day post) with one of their videos.

If you do like their music, I would love to know which song is your favorite.  Feel free to vote for your favorite song in the poll below!

Song Of The Day: Paramore

Eric Church- Musician of the Day

Ed Sheeran – Musician of the Day