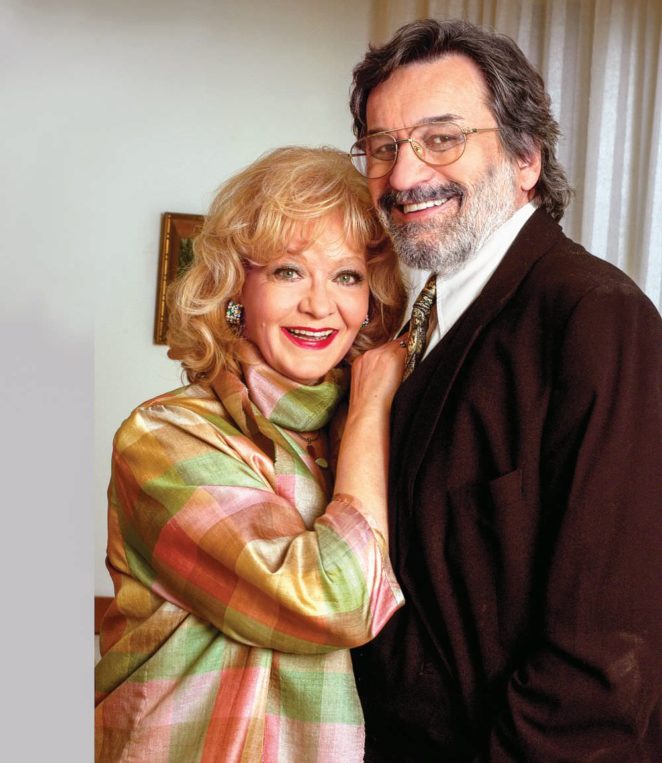 The most popular star of the Serbian film, our only actress who was rewarded in Cannes, died in Belgrade after a long and severe illness, two and a half years after the death of her husband, Dragan Nikolic, with whom she had been married for almost four and a half decades

The most popular star of the Serbian and Yugoslav film Milena Dravic got three months ago in the Pula Arena, and then on the Summer stage on Palic, the multi-legged ovation, applause that swept over the Adriatic Sea and through the Vojvodina plain. The real giant experienced this very emotional, aware of its size, but also the love that the audience gave it. She was also conscious of her illness, medication and therapy, because she dutifully and strongly fought for another morning, another day, another dream.

People came to me with love, with tears in their eyes. Given my troubled situation after my Dragan’s departure and my illness, that really struck me. Everyone wanted at least to touch me. They did not burden me, but they wanted to show me that they supported me, they care, Milena said, in one of the last interviews, seen in Palic Lake.