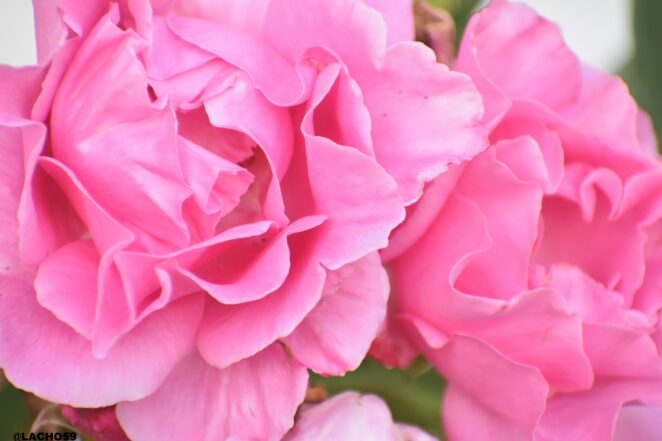 The first mention of roses is found in the literature of ancient Rome. The Romans grow more than 10 different varieties of plants. The petals were used for the wedding ceremony, dates and other romantic celebrations. Emperors were served rose wine.

In mythology, red roses originated thanks to the goddess Aphrodite. She plucked a white flower and hurt her finger on the thorns. Drops of blood fell on the petals and stained them.

Another legend states that the roses were grown by the son of a Cypriot king in love with Athens – Adonis.

In Christianity, the Virgin was associated with white roses. Wounds of Christ – with red petals of flowers.

In Egypt, fresh roses were used to embalm mummies. The smell was mixed with the aromas of herbs used for embalming.

Historical literature also mentions roses growing on the wall of a German cathedral. The events date back to 815 years. The flower is still growing. He is over a thousand years old. The plant has already reached the roof of the cathedral. During World War II the bush was damaged along with its structure. However, the plant did not die. Interestingly, after a while she germinated again.

Roses appeared in Russia in the 16th century. However, they were inaccessible to ordinary people. Flowers were a privilege of royalty.

The first pink breeder in North America was President George Washington. He spent a lot of time caring for the plants with his own hands.

An interesting fact about roses is that roses are actually even older than humanity. During the archaeological excavations it was possible to find the remains of a plant whose age exceeds 50 million years. It’s a wild flower. The cultural rose is only 5,000 years old.

Interestingly, Columbus was able to find America thanks in part to the rose. During the voyage the sailor’s ship fell into a storm. The team was already desperate to see the earth again. However, at one point the sailor removed a pink twig from the water. This speaks to the proximity of the continent. Thus, the team gained hope and managed to hold on to the moment it approached the shore.

The photo is from my personal archive.