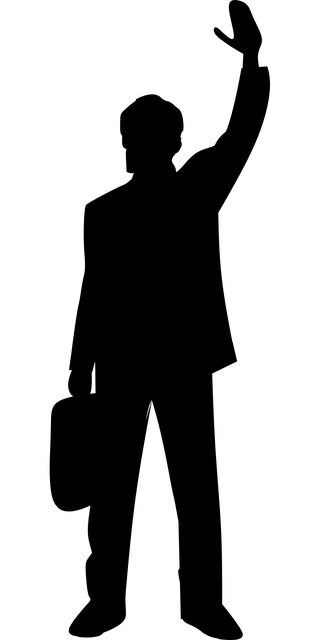 I am here at the computer trying to think of any way I can to get out of driving there and going to a funeral tomorrow. I really don’t want to do this. There will be so many people there that I don’t even know. I don’t any of the people he associated with where he lived. I couldn’t even name all 16 of his grandchildren, let alone his 28 grandchildren. Emotionally, I am not prepared. The last family funeral I went to was a personal disaster and it was when I was shamed publically by my oldest brother. I got up and walked out of my Mom’s funeral.

That same brother is going to talk at this funeral and again and he will try to hurt me with his words. I don’t have a plan. I don’t know how to be “tough” and not let it bother me. I know that it is coming. I don’t believe what he says is valid. I don’t even believe he knows who or what I am. All he knows and all that has ever been important to him is to be center stage and sell his goods. He is a great salesman, and that makes me sad. (At that funeral Dad leaned over to whisper me that my brother really didn’t mean the things he said. I said to my father, “Thanks for sticking up for the bully. I have spent my life trying to prevent bullies from causing pain.”  I made that long walk to the door in tears and left the funeral.

I would simply not go, but there is my other brother, who would give you all he had if he thought you needed it. He would go without to allow others to enjoy. No one sees his big heart because he hides it with very dark brown hair down below his waist and a long white beard to cover his emotions. He has nothing to sell, he would give it away. He can’t do this alone. He is too ill. I am sure he really doesn’t want to be there either. The two of us would find another way to honor Dad, but we don’t get that choice. Dad made his feelings clear.

So I will pack my bags, my pen, and my papers. I will do what is required with the fewest amount of words possible. I will honor the man who loved my Mom. Hopefully, we will all safely make the trip of about 1000 miles by the time drive to the service, drive to the burial, and finally back home.

Disclaimer: Unless mentioned by name there is no real or inference, referring to anyone on this site, real or fictional.