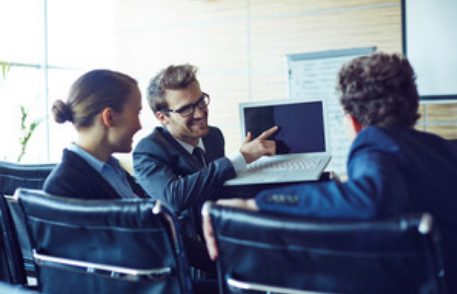 When you want to convince someone that your point of view is stronger than someone else’s, you might avoid mentioning any opposing opinions. After all, that would give people an opportunity to consider those views. But Psychologist William McGuire’s research shows that mentioning an opposing argument might be your best strategy.

You could use what’s called the inoculation theory, which works like this, Instead of waiting to address your opponent’s argument after it has been delivered to your audience, why not warn people ahead of time? McGuire said you can make people resistant to a persuasive argument by pre-exposing them to a line of attack that they are likely to hear it at some point in the future.