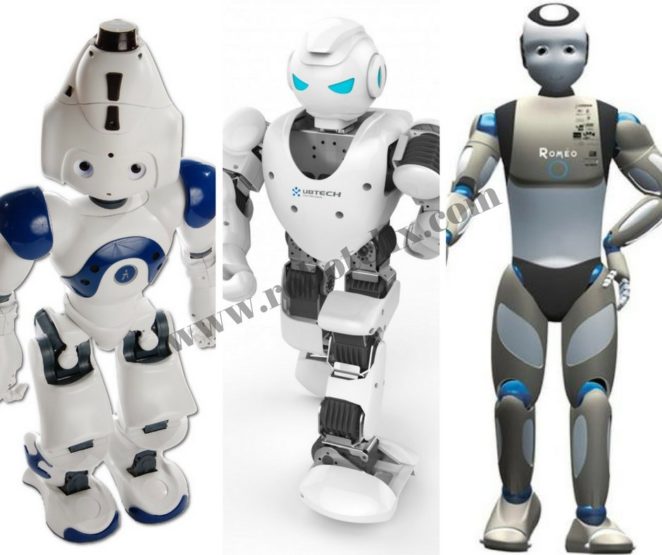 Automation and artificial intelligence (AI) currently threatens the existence of millions of jobs across the world.

Without a doubt, the loss of human jobs due to Automation; AI and Robotic Processes continues on a daily basis. But a word of caution. “Not every job is at risk of being displaced by AI innovation”.

All AI technologies and subsets, particularly; machine learning, neural networks, and deep learning, are already having a huge impact on the world of work – as new technology creates some new types of jobs; while also, deleting many of the existing jobs.

The current replacement of some human workers by machines; and the subsequent loss of jobs is really one of the main problems caused by artificial intelligence (AI).

Millions of jobs and people are being affected, as the changes brought about by AI and its subsets are all happening very quickly, and taking most people by surprise.

Imagine the shock which has been experienced by so many people who have arrived at work only to be told by their Human Resources team, that they are now being replaced by robots.

The effects of AI are now impacting upon everyone, to varying extents. AI has changed the employment prospects, opportunities, lifestyles, attitudes, aspirations and challenges for everyone; as AI has gone into overdrive, and swiftly become mainstream.