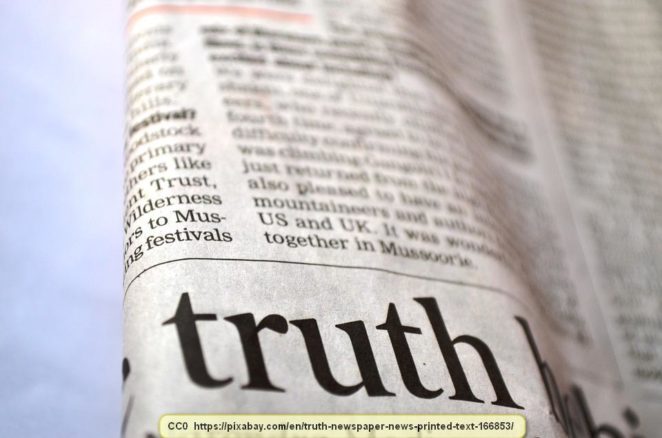 The United States is chugging along in overdrive, but don’t expect to hear it reported in the Main Stream Media. At best, they give it passing mention or try to make the wonderful news sound somehow bad.

To be more specific, in the last week of July, the official numbers were released showing that the US economy grew by 4.2 % in 2018. That is huge. It might not sound like much, but from 2008 to 2016, economic growth remained relatively stagnant at around 2%.

With the growth, the average wages for workers in America has also grown substantially. For 2018, the average wage paid to workers grew by 2.8%. That is the greatest growth in average wages since 2008. The increase is also including for minorities and women and lower as well as middle-income earners.

What makes all of this even better is that since January in the US is now at 3.9%. Only 8 times since 1970 has the unemployment rate been below 4% and three of those times have occurred in 2018. The news is especially good for some segments of our society. The unemployment rate for Hispanics is lower now than it has ever been and unemployment for women is also lower. In fact, employment for people who didn’t graduate school is higher than it has been since records were kept on that segment of society.

Despite this terrific news, which is extremely positive for America and for many other nations that interact with America, very little is said about it in the news media.