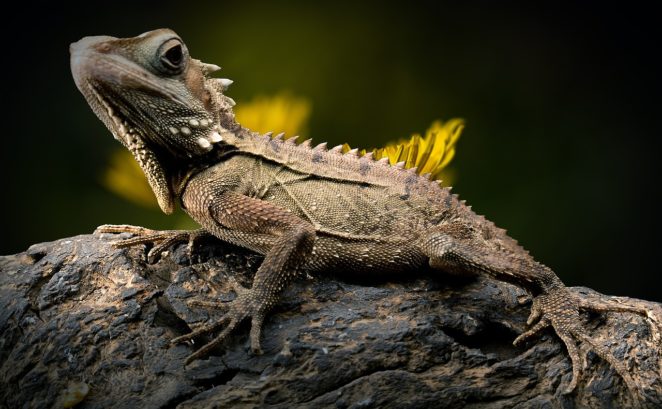 Do you fancy lizards? Many people dislike lizards maybe due to their reptilian face or the possibility they are venomous. Majority of lizards are harmless.

Some people have grown to dislike lizards while others have mixed reactions about them. There is still that group that are attracted to them to the point they keep them as pets.

The following are interesting facts about lizards you might want to know:

They come in different sizes and build up. Some lizards have four legs whilst there are some with two legs and still others with no legs at all. Some have wings, others horns and others, frills.

The smallest lizard is dwarf gecko which weighs 120 milligrams (0042 ounces) and 1.6 centimetres (0.6 inches) in length.They fall under the group of reptiles and are cold-blooded animals.

Majority of lizards are carnivorous.  Others are herbivorous while there are others which are omnivorous.

A few lizards can live up to 50 years. Most survive between 1 to 20 years.

A large percentage of lizards are active during the day.

Many female lizards lay eggs while a few give birth to live young ones. Asexual production is common in 50 species of lizards.

Only two species of lizards don’t grow their teeth throughout their lives, Agamid lizard and Chameleon.

Lizards never cease to grow throughout their lives. However, they have to shed off their skin regularly to accommodate the continuous change in size. This process is known as ecdysis.

Chameleon eyes can look in two different directions at once. Also, their tongues are longer than their bodies.

Most lizards are solitary animals. A few are territorial while some can live with other species of lizards.