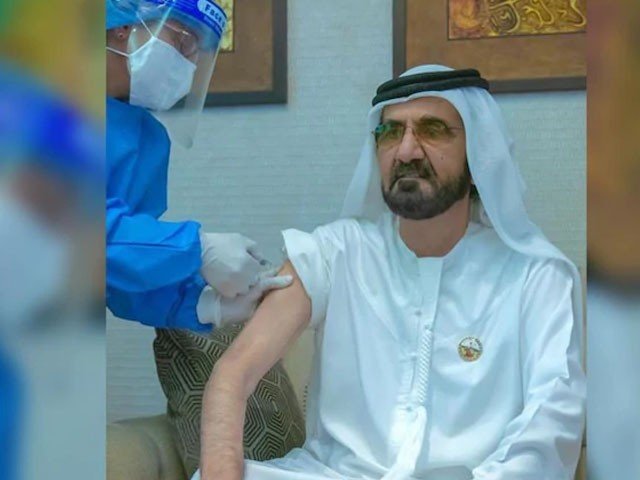 The worldwide trial of the Chinese-made vaccine is in its final stages and the vaccine is still found to be safe and effective. The vaccine was also given to the Chinese military, while the UAE has bought the vaccine from a Chinese company, SinoPharm, under an agreement.

Corona has been confirmed in 135,141 people in the United Arab Emirates, while 497 people have been died and a severe lockdown is still in place.