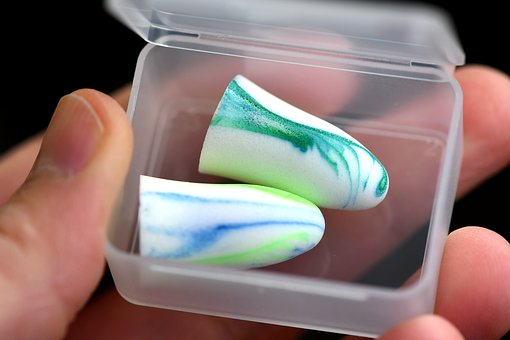 My educated guess is that it would be one oneway conversation. So I will drop a link or two in here and see how I feel later. The link in the line above is simply a tweet that rings so true I had to share it.

In my opinion, the stunt that Nancy Pelosi pulled at the end of the address spoke volumes. Her wholes stance when she said that she doesn’t hate because she was a good Catholic girl, bit her in the butt again. Before when she said it she was shaking her finger in anger and people.  This time it was simply her smug and exaggerated show of ripping up what appeared to be a transcript of the President’s address.

It didn’t make the President look bad, it made Nancy Pelosi look like a smug child trying to get attention.

I know that Nancy Pelosi is a woman of prayer. I would suggest that today, like all the rest of us who are not perfect and sometimes behave in an unseemly manner, should be praying for our own forgiveness.

If for some reason it doesn’t stick, here is the link.