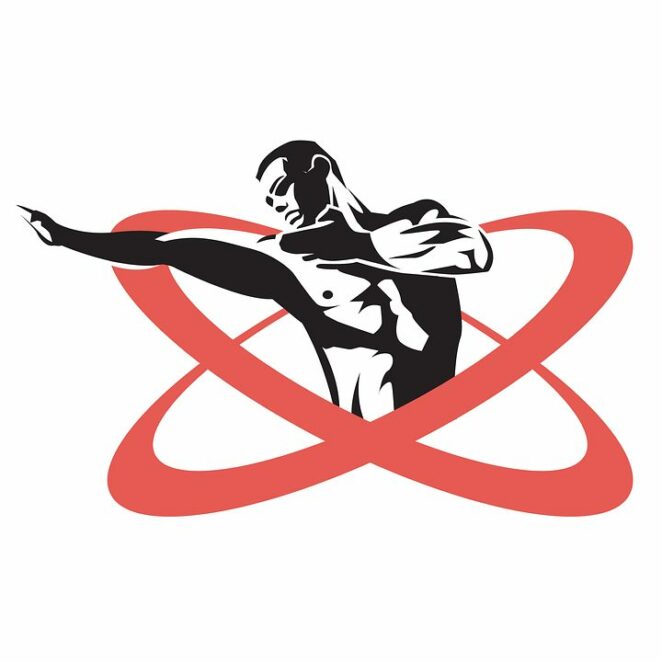 Being on TV for over two decades means that Fox News Channel host Sean Hannity has to be ready for anything.  Fortunately, he has never been in a physical dust-up in regards to the things that he says.  On a clip from his show “Hannity,” he was interviewing Ultimate Fighting Championship (UFC) President Dana White.

In the clip, Hannity asks White to critique his fighting skills.  Hannity recorded himself working out, and it looked absolutely horrible.  I am surprised that White kept a straight face during the interview.  From watching the clip, Sean Hannity is fortunate that nobody has ever physically attacked because his punches are way off form.  He looks like he is throwing a baseball.  You can see the clip for yourself by clicking on this sentence.

After seeing the clip, I wondered if him or ESPN host Stephen A. Smith has the worst training tape for a television host.  If you have not seen Smith’s training video, then you can click on this sentence.  Both will open in a new tab when you click on the clips.