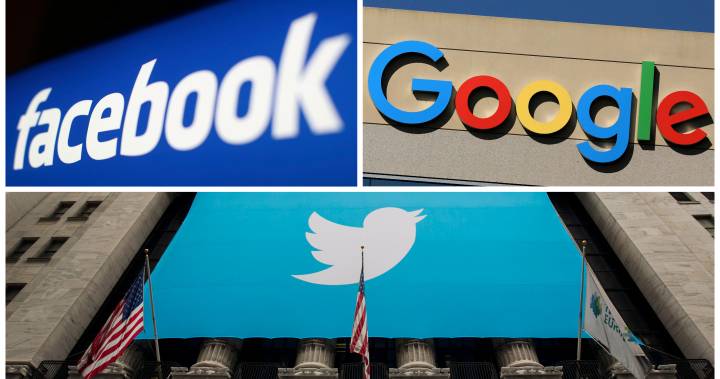 In addition, Google has announced that with Facebook will take action against misleading statements in advertising. In this regard, Facebook founder Mark Zuckerberg said that his social network (Facebook) would not do the fact check advertising by political candidates or in the campaign.

However, Twitter has also announced not to publish political advertisements