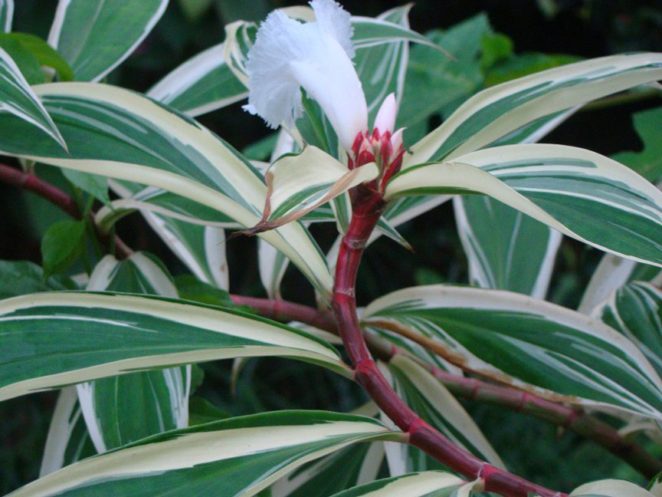 Not everything that one has in one’s garden is bought.  Our  garden has  many that we have bought, some  have been gifts, some bartered and some flicked.  Have you not flicked some dead flower from parks and gardens, dry flowers having seeds that would be sown in your own garden?  Such is the life of a gardener, a happy one at that. So many play a role in developing the garden.

Each time I stroll in my garden memories flash back of those who gifted me or who bartered a plant or two.

The one that you see in the image was given to us by our gardener.  It is called Gingere lily. This Gardener was mute and I used to use sign language to converse with him.  I would say he was the most ‘talkative’ He worked for us for ten years.  He is gone now as he has shifted