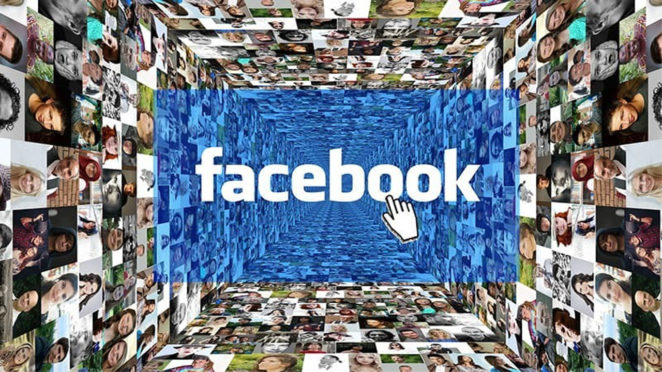 Facebook has introduced a new tool in which users can now convert photos to Google Photos. This feature allows users to transfer photos and videos on Facebook to another online service such as Google Photos. Google Photos is a very useful feature for users who do not automatically back up photos from their phones. If you are a Facebook and Google Photos user who do photo backups, it is likely that most of the photos posted on social networks have been backed up to Google. This feature is part of a consolidated data transfer project between Google, Microsoft, Twitter and Facebook that aims to facilitate the transfer of information between these services. This tool will be available in your Facebook information in your Facebook settings and all data will be encrypted. According to the Facebook administration, you will need to enter your password before transferring the data.

The facility will be launched in Ireland at an early stage and will be available worldwide by the second quarter of 2020.