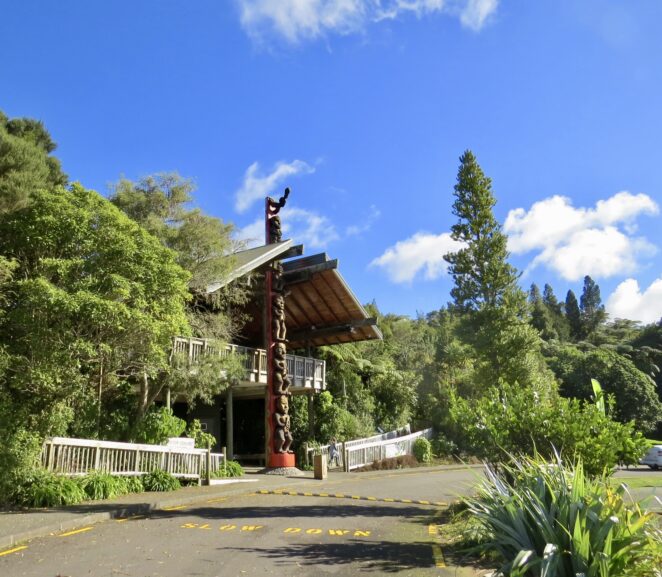 The best I can show you on a traditional New Zealand dance is from this link on U Tube. Bear in mind that in modern times women can participate more in the traditional Maori Haka. We grew up with learning the Poi dance which is impressive.

The link here to traditional Haka with men & women.

However, I have no Maori heritage except one of the pioneer New Zealander that came here from Britain as our future here was brighter than there. I am a 6th generation New Zealand with mainly english roots but have Irish, Scottish, Cornish, Norman and Scaninavian and West European culture. Most NZ generation Kiwis as we call ourselves are of mixed origin.

My ancestor my great great great grandmother Mary was from Ireland and was a herbal healer both of Maori and Pakeha (white man) in her time. She went often at the risk of her own life in a place called, “Pirongia” to heal sick Maoris. The Maoris of different nations were killing each other off.

Now I realise the Maoris who often fought against each other did not hurt my grand mother because she did heal them from both sides, and was a benefit to all Maori tribes.

I will put a Poi dance in here later on.