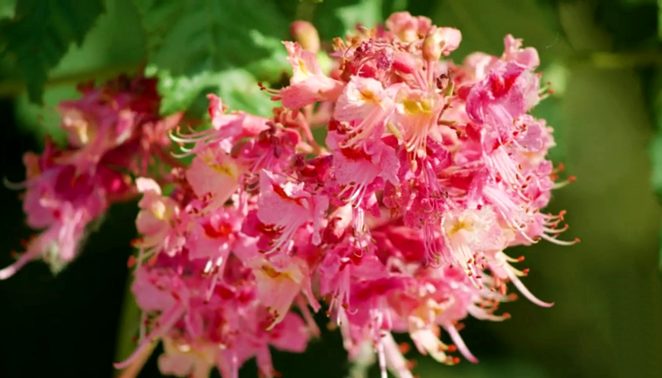 Repetition – Mother of Science,” you have probably heard this phrase, which Lenin supposedly invented. I don’t know, believe it or not, but if Lenin was the inventor of this phrase, he was right. Repetition in our brains activates the “truth effect”, also known as the effect of repetition, illusory truth, validity – the tendency to believe or accept as bigger truth many times repeated things.

The phenomenon first became investigated in 1977. It turns out that when we hear a fact, our brain processes it according to two indicators: whether it matches the information we already know and whether we’ve heard it before.

The first condition is clear and logical – we know that fire is hot because we experienced how it is burning.

But the second is hiding all magic: the shorter the brain takes to process the fact, the more real it seems.

And, strangely enough, when logic and time stand in front of each other, the brain prefers time: I’ve heard it a thousand times, and that’s true. Or very close to the truth.

So, you probably already understand what I want to say?

Pamper yourself with the kind, beautiful, lovely, warm words, create and believe in your vision.