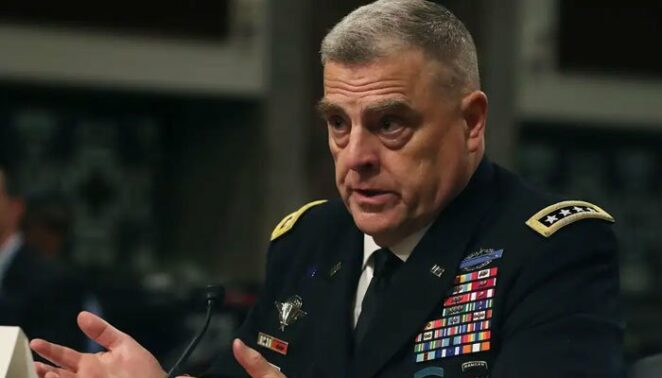 US Army Chief of Staff Gen. Mark Milley said the Corona virus was not created as a biological weapon in China’s laboratory, with rumors and speculation being made on the media and in social media.

Gen. Mark Milley said general intelligence officials reviewed speculations that did not come to a conclusion, but solid evidence points to the virus being natural, evidence suggests that the Corona virus was naturally present in the environment.

US President Donald Trump named the Corona virus a Chinese virus, while US Secretary of State Mike Pompeo named it the Wuhan virus. The US authorities also alleged that the Corona virus was manufactured by China in the laboratory, while China denied the US allegations.

Since last week, the United States has been the world leader in the number of Corona cases and fatalities where more than half a million people have been infected with Corona so far, and more than 26,000 have died.