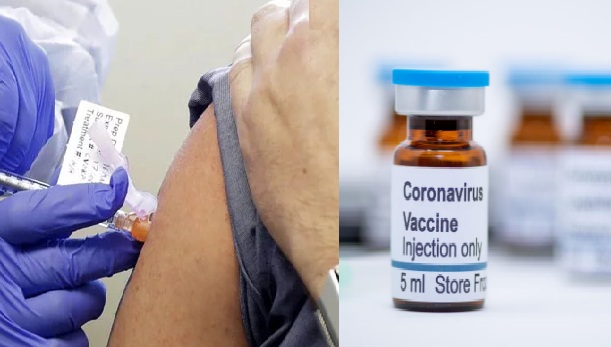 American scientists are making strenuous efforts to prepare vaccine against the deadly corona virus and a volunteer was administered the Corona virus vaccine today at a research institute in Seattle, Washington.

A total of 45 healthy people have volunteered for the vaccine experience. All these individuals will be vaccinated in different doses twice a month and the effects will be evaluated.

According to the National Institutes of Health, the first step in vaccine preparations has been made fast, which is very welcome. if the vaccine experiment get successful, it may take several months before the vaccine is fully prepared.

Earlier Australian and Israeli experts had previously claimed that they were close to developing the Corona virus vaccine, but US experts had first tested the vaccine on humans.

However, the invention of the vaccine is a daunting task, which is generally successful after years of experiments on humans and animals, after which authorities and relevant agencies have to confirm that the vaccine is safe and effective.

Experts at Imperial College London say the Corona virus could be an effective vaccine by the end of the year. Be clear Corona has killed 73 people in the United States while the total number of victims is 4,228. Corona has infected more than 110,000 people worldwide, out of which 7,988 have died.