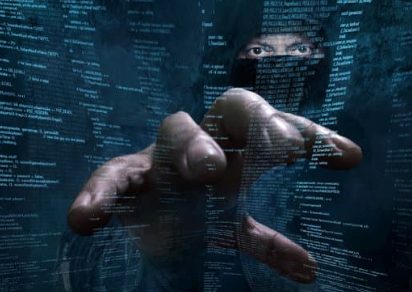 It all begins with the change that permits us to achieve what previ­ously was considered fantasy or science fiction. Take the Wright Brothers as a profound example. They succeeded in proving that powered human flight was achievable back in 1903, Then something of another milestone is accomplished, when Neil Armstrong landed on the moon in 1969, then, the sequencing of the human genome is discovered at the start of this century.

But, man’s sense of wonder never lasts long, for, we adapt so soon, and in an instant, the marvel is replaced with an appreciation for the old and desire for the new. Now, nothing is impossible… it is referred to simply the best of its kind available, do we actually need it? of course—we want it! I’m speaking about the advent of commercial air travel around the time of the First World War.

When personal computing came around in the late 70s and early 80s, Inventors weren’t 100% certain it would benefit us. The birth of the cell phones in the early 90s, and electric cars over the past decade, are doing double duty as great technological wonders of convenience, as well as great symbols of status and luxury.

Progress continues headlong on its inexorable march to tomorrow. Whatever had been the “best in its class” eventually becomes the standard for “good” service. We take everything for granted and notice things only by their absence. A good example of this would include anything that we think of as a utility, like indoor plumbing, electricity, telephones, and cellular service, as well as basic Internet access.

We never marvel at a home that is complete with electricity and indoor plumb­ing, but we cuss when our toilet backs up, or we can’t run an appliance without it blowing the fuse. What had once been new and shiny has become old and lack­luster. Those are the things that still remain with us even though they really should not be, those are the things that elicit reactions of, “Really? Are you freaking kidding me?!” Whether it be obtuse government bureaucracy, hotels that charge $12 a day for Wi-Fi access, or the motion-activated faucets at air­port bathrooms that can’t seem to determine when your hands are waving in front of them or not… they only exist because nobody has gotten around to fixing them, and we all know it’s going to be just a matter of time until they are all replaced with the newer ultra-intelligent variety.