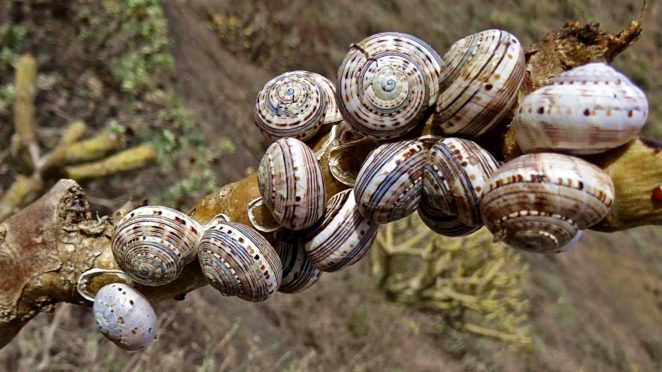 Today we woke up with bad news – at night there was an investigation in one cellulose factory and was found that a big amount of sewage was secretly released into our bay. It was going for many years because some businessmen wanted to save millions without caring about the health of ordinary people.

People act as if they were living on the last day as if their children no longer needed to be here.

We swim in the blue lagoons and on the white sand there is a strip of plastic pieces. And some float on the waves. People avoid getting water in their mouths.

We sleep on the white sheets in the hotels, and the dirtiness of the laundry runs into the sea. But we don’t see it and it’s good for us to take a new towel every day – after all, the room was expensive!

We go to the woods, pick up a couple of bottles of water – we drink it in an instant, and leave the plastic behind for centuries. We think – it’s wrong, but should we not drink?  Also, maybe the plastic will be recycled, though we don’t know how it will be done but somebody-somewhere-will somehow fix it. After all, our garbage is sorted out? But who gathers all the garbage there?

Too many unknown things and it is not convenient to know it all. Because then we will realize that we are not better than those who pollute our nature. And living with a rebellious conscience is not easy. It will say “less buy, less throw, less eat, less…”

But here’s new clothing collections, even better phones, and thousands of things we want, because “to want more is a sign of being a successful person,” and portals tell me that the economy needs to grow, more to produce, otherwise things will stop and go wrong.

I know that my efforts are too small, that advertising and business will not stop and go to the abyss. But before the Earth turned into a sewage pipe – I try.