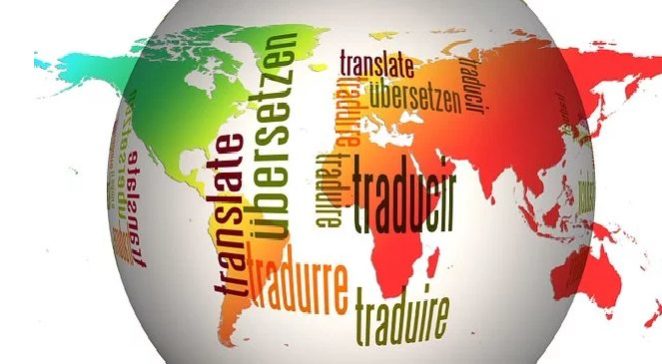 This could be a very tricky question, even if a few people have a pretty fair idea of how many people speak the major languages of the world, to try and determine where they’re mostly spoken can be a different ball game entirely. I wanted to know what language was the most commonly spoken and I wanted to know where it was spoken as well.

In attempting to piece these all together, I have come across some really easy-to-view world maps, which have broken down the most commonly spoken languages based on their total number of speakers, and sharing where you will hear them spoken most. Appropriately enough, they start with the language my Virily post is written in, which also happens to be the most commonly used in the entire world, English spoken by 1.5 Billion speakers.

While there is a list of 25 major languages spoken in the world, I will mention only the remaining top 9 most spoken languages, which are: