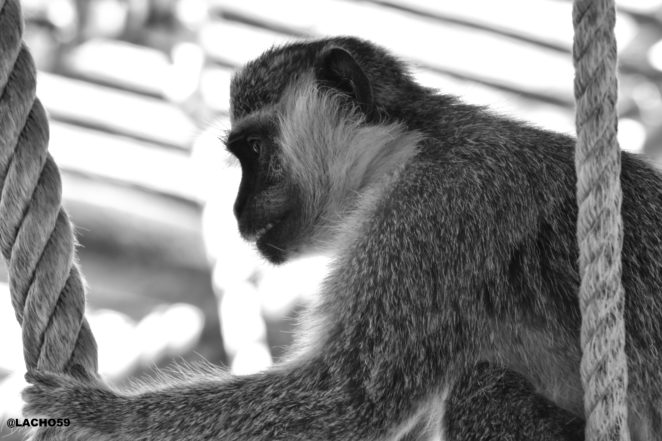 Everyone knows Darwin’s theory of the human origin of the monkey. Some accept it, some reject it. Proponents of both groups, however, often ask themselves the same question: “Why, if Darwin was right, no monkey has ever become human?”

One theory that explains why we haven’t witnessed such a transformation so far is that this whole process of turning a monkey into a human is extremely time-consuming and takes 3 to 5 million years. It is believed that during this period of time, the monkey’s brain can evolve and grow to the size of a human brain. During this time, the primate’s brain is enlarged almost twice to reach a size similar to that of modern homo sapiens and to serve its possessing creature to perform sensible actions.

It is understandable that this long period can not be observed from beginning to end by a representative of humanity, argues supporters of this thesis.

Man has taken a leading position on Earth and this fact does not allow the development of new species. However, in the distant future, homo sapiens may disappear for some reason. If this fact is combined with the appropriate climatic conditions, humanoid monkeys are likely to emerge, scientists say.