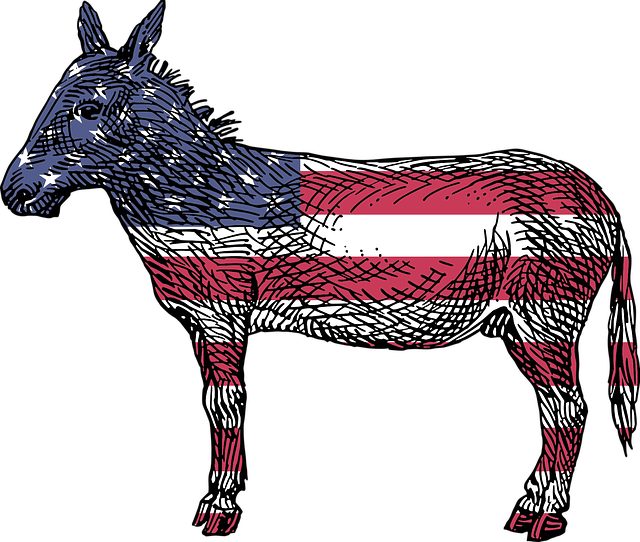 I have it recorded. I watched it with intent. I have tried to ignore all the name-calling and there is really only one real decision that I have come up with after all this stuff (and it’s not over.) What we are really lacking right here in our country, the United States of America is simply term limits. We have career politicians who have no idea what it is to live in the real world with a real job.

They need to be there for two years and then gone. People would say that it doesn’t give them enough time to learn the ropes. I say to that “then shorten the ropes”.  They have to be rich to get elected and then they are supposed to represent all.  It is not practical. They make their own rules, set their own wages and have no term limits.

My takeaway is let President Trump serve his term, our economy is doing great. Let the people elect who they want next and get term limist set and get back to the needs of the people.