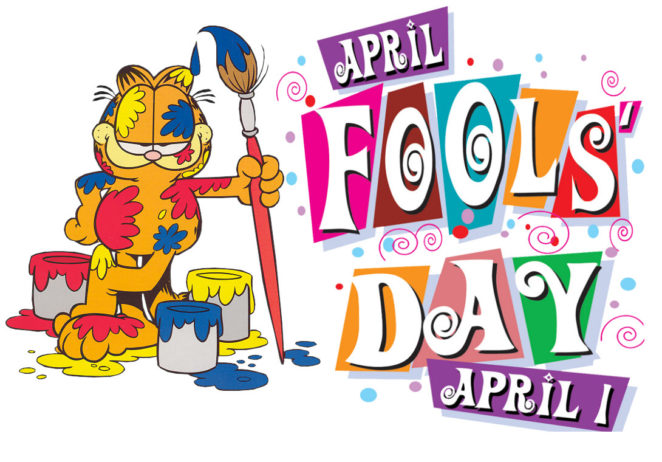 April Fools’ Day, also called All Fools’ Day, is celebrated every April 1st in the United States. While it is not officially recognized as a holiday, many celebrate by pranking, or pulling practical jokes on their colleagues.

There are a few other theories as to precursors to the holiday tradition. Hilaria, a Roman festival, which celebrated Cybele, an Anatolian goddess, was celebrated around March 25th. The Feast of Fools was a term given to many medieval festivals celebrated during the fifth-sixteenth centuries in Europe, but particularly at the end of December. These celebrations developed a tradition of practical jokes, especially when observed in Spain.

It usually does not land on the same day as Easter. But it does this year. I remember playing jokes on friends at school and at work. You always had to watch your back. All in good fun.