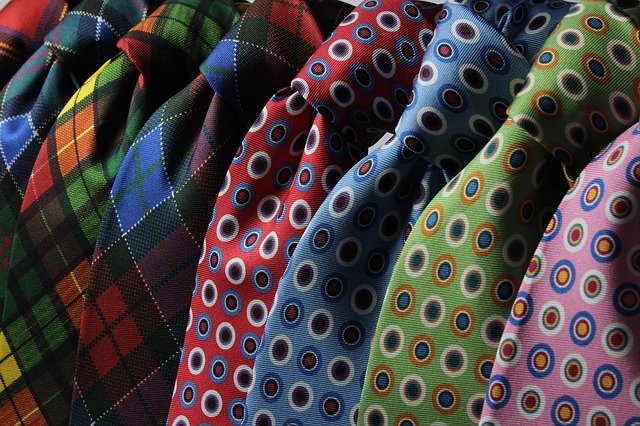 (1)  I’ve never been to heaven or Oklahoma.  But I do like The Beatles.  (I make corny references to songs and movies in a regular conversation all the time.  LOL.)

(2)  When I was about 7 or 8 years old, I misspelled a word once because I had copied the way my father spelled it.  My teacher marked me wrong and told me my father was WRONG!  I talked back to her … in defense of my beloved father …and was sent to the Principal’s office for being rude and discourteous.  (Although the principal laughed and said she understood because she knew my dad.  However, she still had to punish me because I couldn’t be allowed to get away with talking back to the teacher in front of the other students.  I took my punishment defiantly and proudly. 🙂 )  About 10 years later I visited my father’s country and what do you know?  That’s how they spell that word in his country.  So!  My dad was RIGHT!!  I felt so vindicated. LOL.  Wish I could have shown my teacher. 🙂

(3)  Growing up in Miami, Florida, I experienced a lot of hurricanes.  The hurricanes did not upset me. What upset me was the fact that the names of the hurricanes were all FEMALE.  I never complained openly about it though.  But I guess somebody complained because when I got older they started giving the storms MALE names.  Hurricane Bob (1979) was the first hurricane with a man’s name.  (Fun Trivia) Bob was not a memorable storm.  Hurricanes Cleo and Camille KICKED BUTT!!  I remember them!

(4)  We have several video games in our house.  I have never played a video game.  Not by myself or with any of my kids.  I don’t know how to work the controllers.  LOL.

(5)  I had a father, 7 brothers, 1 husband and 5 sons and to this day, I do NOT know how to tie a necktie.  Frankly, since I wasn’t going to be wearing them, I never saw the need to learn.  Besides!  Why should I bother to learn?  They sell those clip-on neckties with the tie knot already done.  🙂  That was my flawless logic and I was sticking to it!  Then one day, one of my daughters said she was putting together an outfit that reflected her personality.  She asked if she could borrow one of her dad’s neckties and if I could help her tie it.  I didn’t see that coming!  She had to figure out how to tie that tie herself.  LOL.  🙂