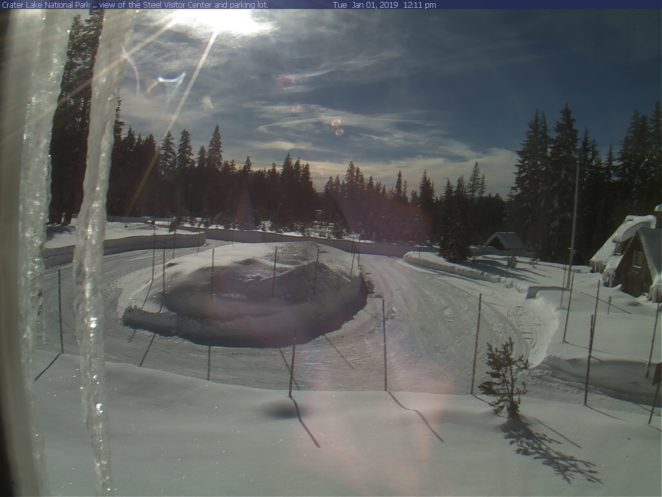 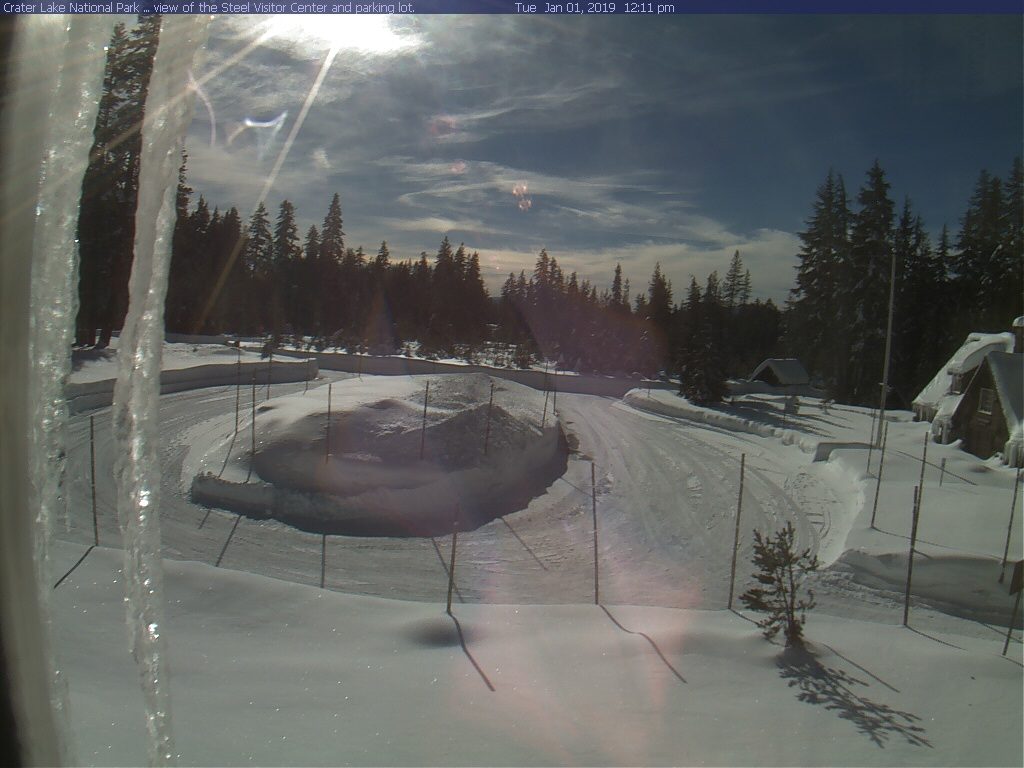 National Parks in the US are run by the National Park Service, which is a department within the Department of Agriculture. As such, the national parks are administered by the US government. People might wonder how the government shutdown that was forced by Chuck Schumer and Nancy Pelosi means to national parks.

That isn’t to say that there isn’t any impact. During a US government shutdown, National Park Service personnel are not available to provide guidance, assistance, or emergency response. Park visitors are warned to visit at their own risk. Concessions to the public that are run by the park service are closed.

Aside from that, essential functions still occur at the park. For instance, Crater Lake still keeps the roads plowed. The employees living in the park are still cared for and kept safe. There is simply far fewer interactions with visitors to the park and tours are suspended.

A government shutdown is primarily a huge inconvenience to visitors to national parks. Of course, this is not a concern for those in Congress who chose to shut down the government simply because they didn’t want to allocate a relatively small expenditure for the safety of all US citizens. They don’t worry about the people

. Despite it all, the parks remain open.