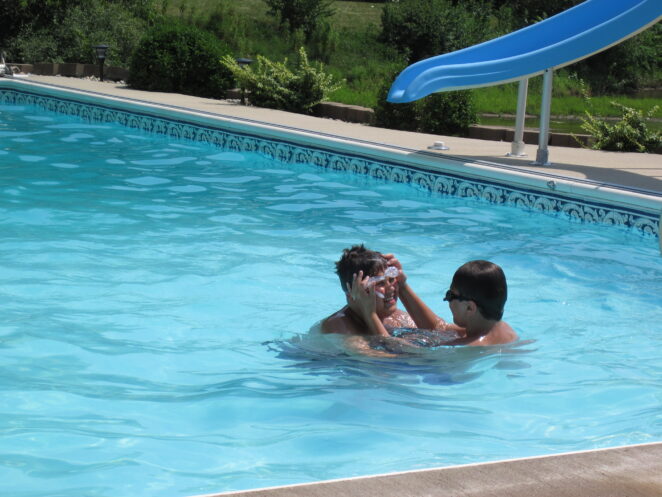 I was wandering further down the path of what I would say to my grandchildren. The message would be different based on personality and interests, but the generic messages are easily shared. I would tell them of the world before 9/11 happened. What it was like to walk to a gate in an airport and not be delayed. It was a time when you could park your car 45 minutes before the flight and be on the plane in no time at all, where you didn’t have metal detectors and people checking everything. Where your luggage wasn’t scanned, it was a different world than when you traveled. I would tell them that reading about something, or seeing on television isn’t the same as looking up and seeing it.

I would tell them that seeing Bangkok in person brings the pictures of their grandfather and great-grandfather to life. My grandchildren can watch the videos of their great-grandmother taking by the great-great-grandfather and see the world of Lake Ripley. You can; I would tell them, read the wander project files you have to understand what it meant to be in the house in Cambridge. To be by the lake, to be cleaning up after geese. First on the water to be in the boat, fishing as soon as the car stopped racing to be the first into the front room to get the captain’s hat. The one in the pictures wearing the cowboy hat was a consolation prize. That their great-aunt and grandfather raced to get that paints hat each time we arrived.

I would tell them that moving is hard, but not something that is bad. That Chicago Chicago is a magical place. I would say to them of the museums and the aquarium. I would tell them of having lunch in Marshalls Fields cafeteria with their great grandmother. Or trekking as a family to Chicago so that your parents could sit and smile in the America Girl Doll store. Or that they could be going to the top of the hotel we were staying in, swim and see the skyline at the same time. I would tell them, as others told me, to respect. To listen and in listening to not only hear but to validate the feelings of those around. I would say to them to remember. To write down the dreams before they are gone.

I have much to say to my grandchildren.

nothing funny to say here 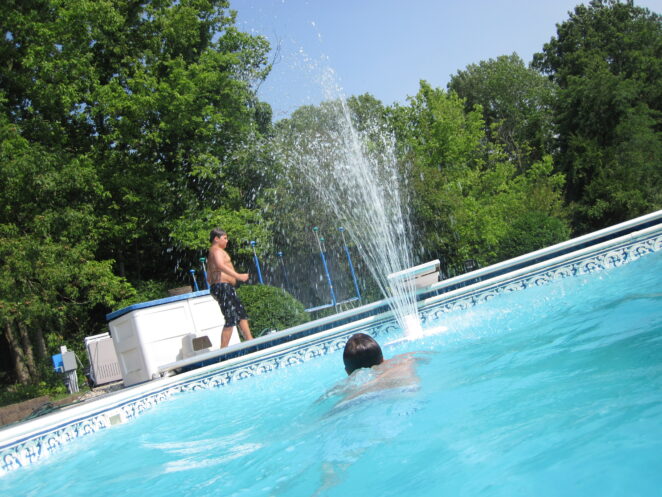 look the pool is leaking up 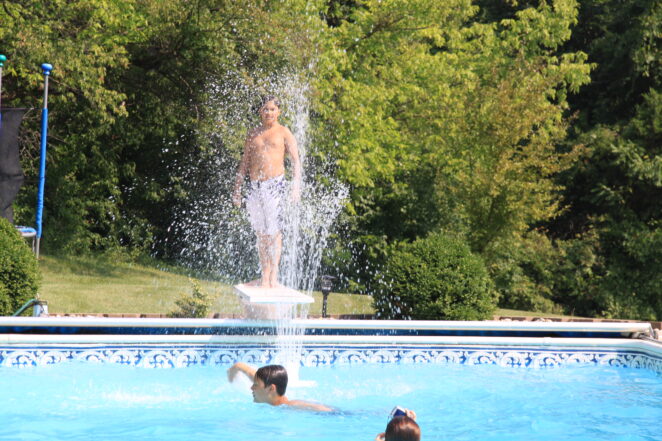 jump through the fountain! 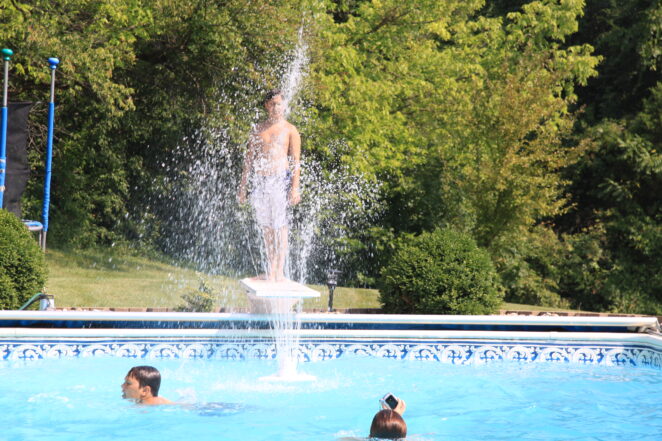