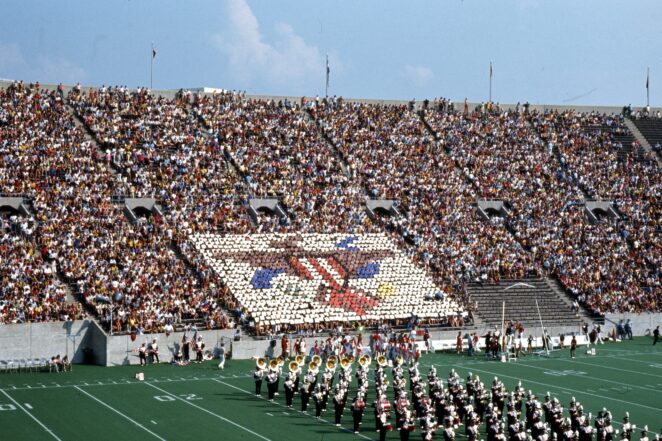 I love to watch and talk about sports. I have since I was a little kid who supported the professional teams of Chicago. That would be the Chicago Cubs, The Chicago Bears, the Chicago Blackhawks, and the Chicago Bulls. Each of them has won their professional league championship in my lifetime (although my Grandfather, who was also a Cubs fan, never saw them win a World Series. He was born after the 1908 championship year and passed away before the next one 109 years later in 2017). When we moved to Indiana, I became an IU sports fan. Indiana University became my passion. The first two pictures are from Memorial Stadium that was built at the time well outside Bloomington.

Now it is on the far north side of the city. I remember going to games with my dad. Although for the most part, I would go to the knothole section. The tickets for the knothole section were cheaper, and we would sit in one of the two end zones and watch the game. Plus, we would play on the two hills, one of each side of the stadium. Now, there is only one end that still has that open-ended area. The other end was closed off and made into a workout facility for the football team. IU wasn’t a good American Football school. We lost many more games in my life than we won. But they were our team, and we rooted for them every single game.

I know that fans of saying Alabama or other primary football schools like Ohio State, or Michigan do not ear IU in Football. They do, however, worry about playing IU in Basketball or Soccer. I guess IU is ahead of its time in sports.

The fight song link is included because, well, that is the song we sang often. I still remember those words to this day, and I haven’t attended a game in 10 years. It is a guilty pleasure of mine now that Maryland is in the Big Ten, that I get to watch many of the IU games on TV now!  I root for old IU to this day and remember so many wonderful games with my dad! 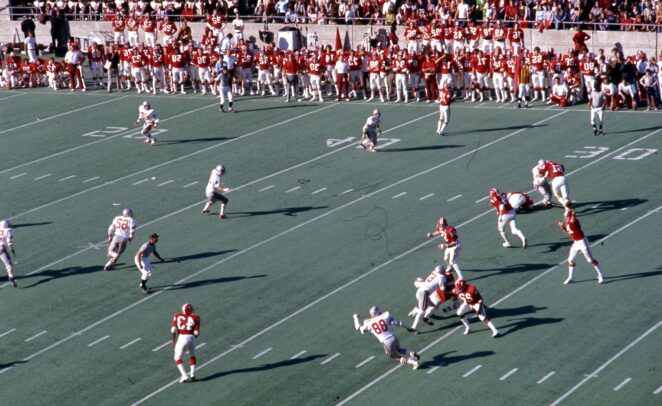 the team in Red is IU! 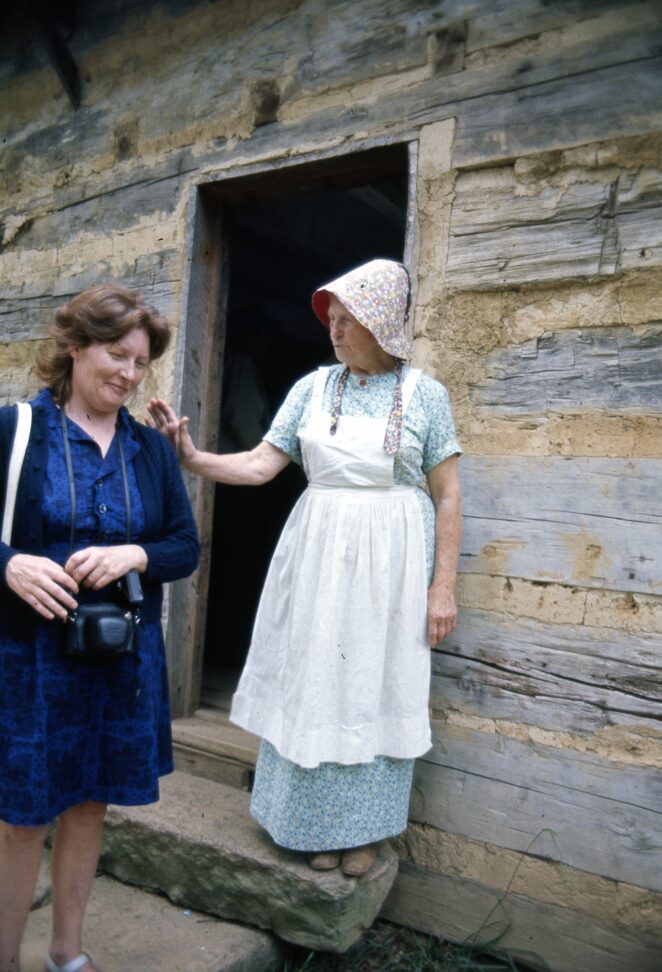 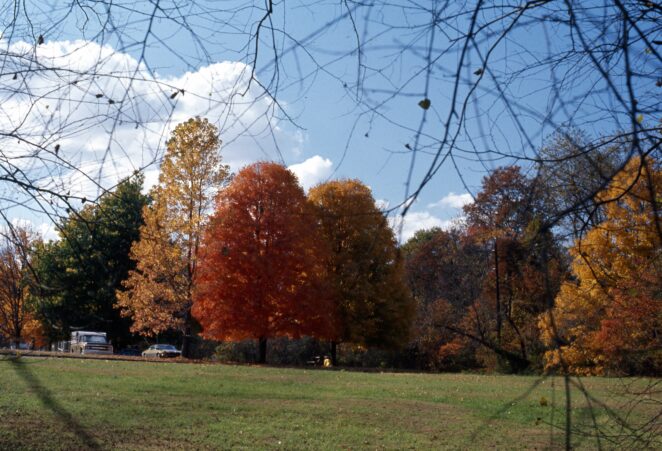