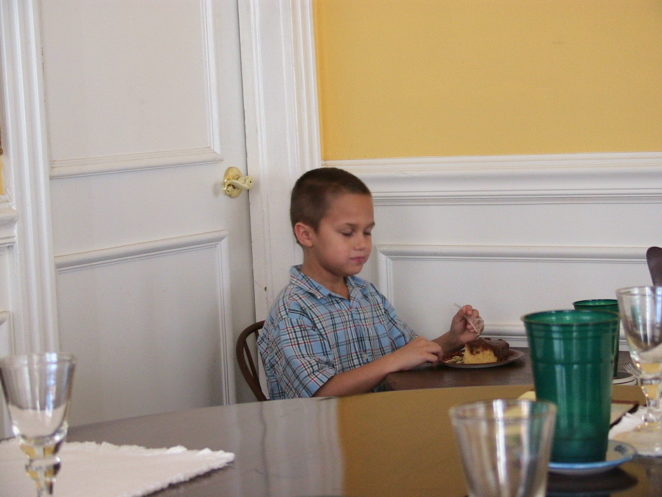 Thanksgiving, an interesting holiday. Celebrating the goodwill of one group, that effectively sealed their fate. But this is not a political diatribe meant to either inflame or inform. This is a discussion of family Thanksgivings of the past.

Some years we had two, even three Thanksgiving meals. Some years we had one, and then ate turkey leftovers the rest of the weekend. The images shared are of Thanksgivings past. When I was a child, we traveled to my Grandparents house for Thanksgiving, mostly going to Cambridge Wisconsin. We even traveled up the year my grandparents sold the lake house. They rented a house on the other side of the lake for a few months, and we had a family gathering there, in 1978. We played football in the yard of the house. I think that was the last full Thanksgiving gathering we had before having the new tradition started at Mom and Dad’s in Bloomington.

A holiday with many traditions. My favorite one is still watching the football games!