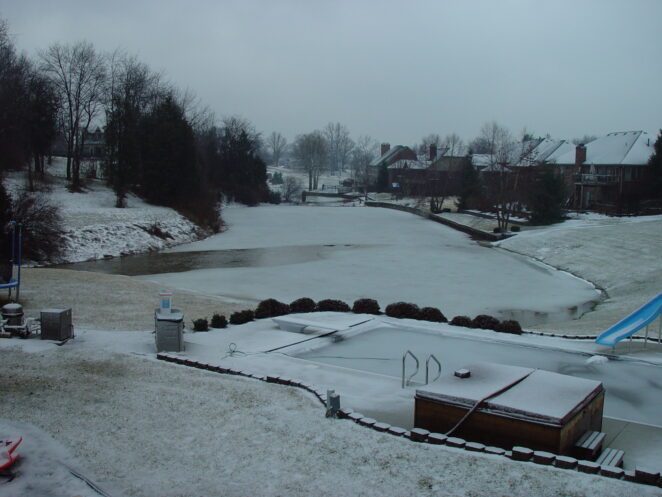 The story today has nothing to do with snow. It is not about people cuddling under a blanket or a dog asking for food. Today instead, I wanted to move away from yesterday’s sad post and head instead of the happier posts.  Today a collection of happy memories. The first was the process my daughter and I used, now many times, to add a dog to our family. We looked at so many dogs over the spring of that year. We got some useful input from people and some useless input from people. People that provide you with advice without asking questions are often the first ignored. We, as humans, like the validation that you at least attempted to understand what we were doing!

We agonized and finally agreed that whatever dog we got had to have three distinct characters (and one thing my wife said was mandatory). Friendly was critical, a dog that would have a relationship with more than one person, intelligent, and the rule my wife added could not shed a lot. That threw Newfoundland and Great Pyrenees off the list. Great Danes went off the list because they didn’t live long. We kept looking for dogs for nearly three months. We finally used our process to select a Lab. Now my daughter at that time was going to be the primary caregiver for the dog. She was seven years old. A lot of people would say that seven years old was too young to be responsible.

But she had been taking care of, feeding and even changing twins. If you can keep twins calm, a puppy isn’t that hard. Now, I started looking for breeders that would have litters in the next couple of months. It was in June 2001. I found a breeder that had a littler of black labradors available in about three weeks. My daughter decided she wanted a yellow Lab. So I found another breeder, but the two yellows she had were already claimed. Finally, I found the third litter with three yellow Labs. We had decided on a female for many reasons. The breeder emailed me a picture, and I showed my daughter. She picked the puppy she wanted, and we set a date for four weeks in the future to go pick her up.

Notice the pond is nearly frozen over - 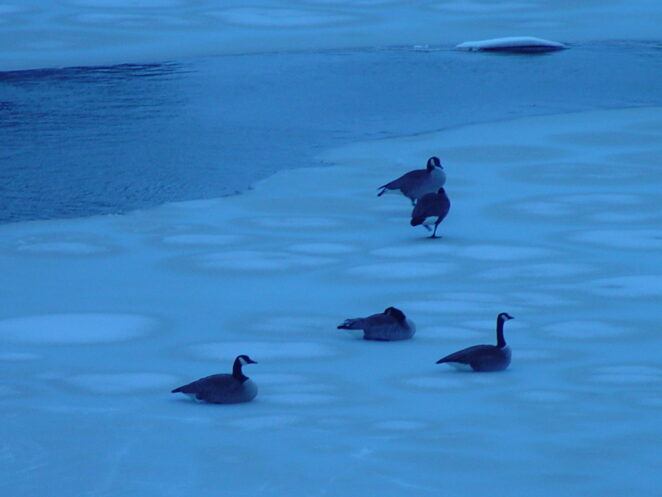 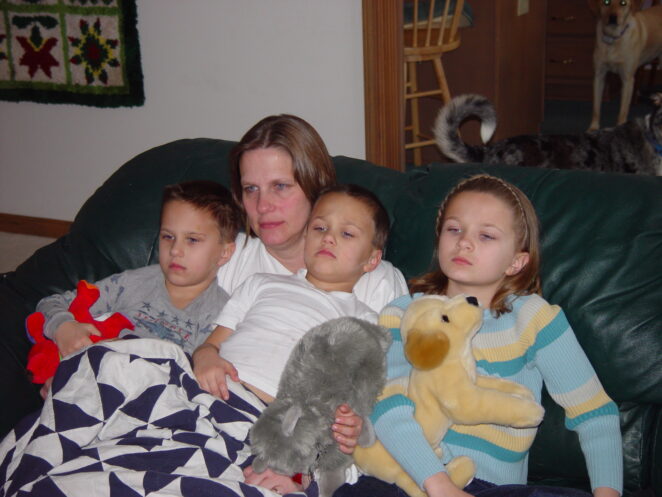 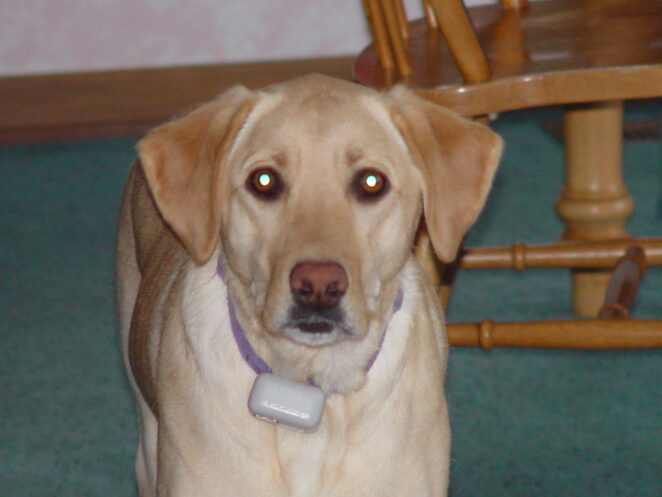 Good morning, do you have food?