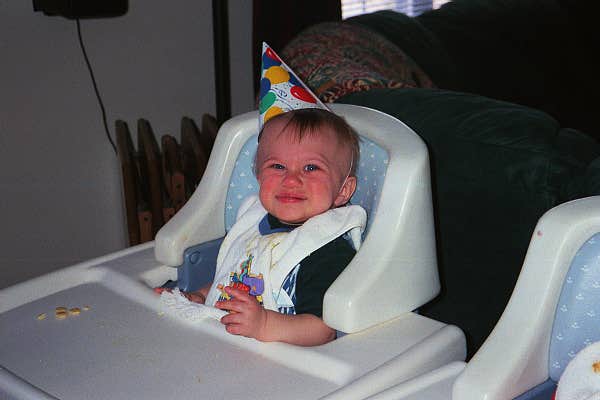 Their first year is a blur. The twins were born prematurely by seven weeks. After 23 weeks of BedRest, my wife was both ready and terrified. We had thought for most of the pregnancy the twins were suffering from TTS. (Two to Twin transfusion syndrome) A very rare disorder. They were not, by the way, victims of that disorder. It was simply that, to use the timers of that Baby A, was literally on top of Baby Bs umbilical cord. That cord was twisted as well. The twins did not have TTS, just a twisted cord. Seven weeks premature resulted in us feeding every four hours when they first came home from the hospital. Then Baby B went back into the hospital, and things got hectic. I would like to say that we cruised through that first year. Don’t worry the Twins first year was a cake walk, but it wasn’t. Although I would suspect walking on cakes isn’t that easy.

But the year is a blur. We realized after the Twins were born, or shortly before that our first house in Cincinnati Ohio was far too small. We ended up building our second house, and five months after the Twins were born moving from Western Hills part of Cincinnati Ohio to Mt, Airy which is a little north of Western Hills. Yes, we moved with twins. It was part of the year that was a blur. We did hire a moving company for the first time. The first four moves my wife and I completed were done by my wife and I (and a lot of friends). The first move was my roommate, and I move to the house my wife was renting in Bloomington Indiana. The next move was leaving that house and heading to Cincinnati. We had friends come by the house to say goodbye and put a box or two into the Ryder truck. We moved to Fairfield a suburb of Cincinnati Ohio. From Fairfield, my wife and I borrowed my dad’s truck (some new friends came along to help), and we moved to Maineville. Friends came one last time as we moved from Maineville to Western Hills.

We’ve used moving companies since then! I suspect based on that first year of the Twins being with us; we would have gone crazy trying to move. The highlight was that first birthday party. The pictures today are of that event. It was a festival. The Twins are the last of my parent’s grandchildren. It, the first birthday was the last of the family first birthday celebrations of grandchildren. Perhaps the next generation will come, but not now! My wife was a huge, first birthday cake dive fan. I tried to get her to buy small cakes for the boys and a 3rd cake for the rest of us. That didn’t happen, but I do understand why she wanted the bigger cake! The pictures of the two covered in the frosting are priceless. 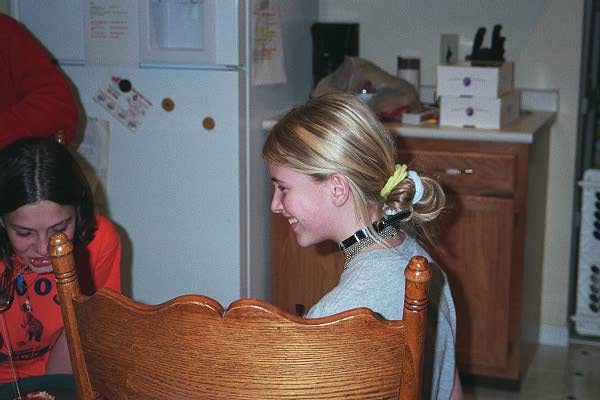