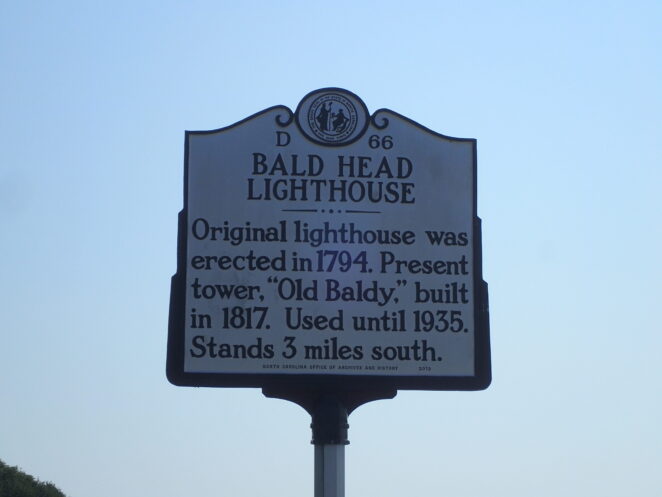 The concept of a journey is fascinating. To get from Washington DC to Oak Island, North Carolina, you have to drive nearly 8 hours. The majority of the time is spent on smaller non-highway travel, which takes longer. Stop signs and stop lights, making you pause in that journey. The year before, we had gone down and spent a long weekend with my parents and my sisters in Oak Island on the south side of the Island. That next summer, we had planned and booked a vacation in Oak Island late in the spring. At the time we booked that holiday we had two dogs. Then we had one dog with the passing of Fran. We didn’t cancel our vacation just planned on taking only Dylan.

Then Raven joined our family, and we were back to two dogs. We were not heading down to Oak Island until August 2014. Nearly a year and a ½ after being there with my family. We had much going on that spring—a lot of changes that impacted our family. In June of that year, my niece graduated from high school. She was the last of the grandchildren in high school other than the twins (they were three years younger than my niece). After that joyous and happy event, my father passed away. Oak Island was bittersweet after that. We were on the north side of the beach for our second trip.  We decided to go on vacation anyway, just to get out of DC.

We ended up having no mini-van at that time, so we rented a large SUV so that the dogs would be comfortable. The car was a little cramped, but we made it. We were staying in a condo that was rented out during most of the summer by the owners. It was a very nice layout with three bedrooms. We had a bedroom for my wife and I (oh yeah and vacation Dylan always sleeps on a bed) the twins had a room (with vacation Raven), and our daughter had her studio. We spent a lot of time on the beach when we were there. The first day Raven was scared (she was afraid of running or moving water, something terrible happened to her in the past involving water). But by the fifth day, she was happily splashing about. 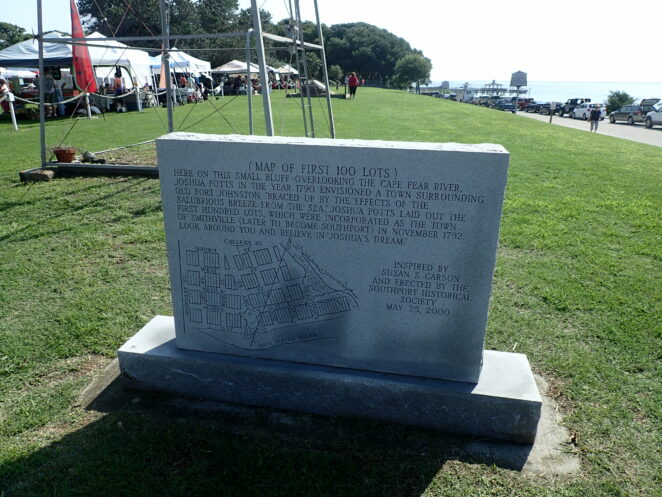 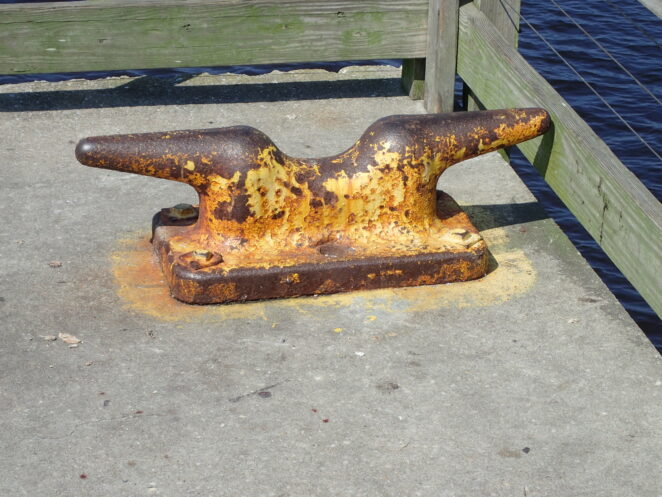 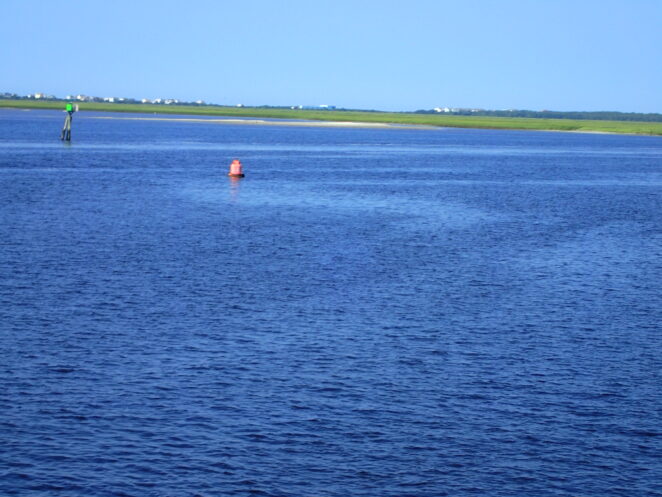