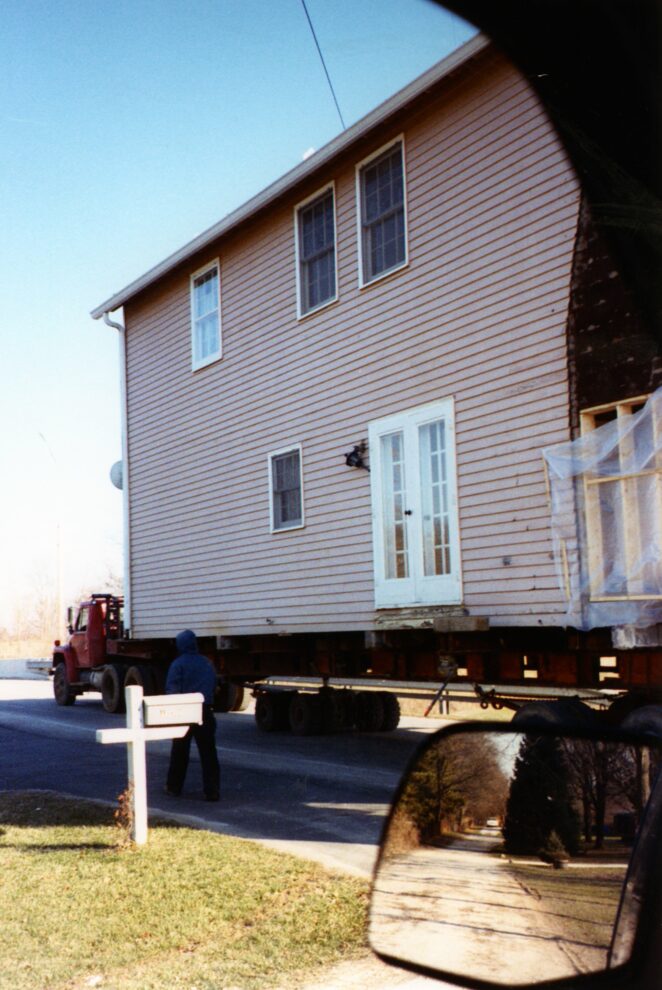 What do you do if you don’t like your neighbors? Pick up your house and move it!

Moving is interesting. I have moved many times in my life. Chicago to Bloomington Indiana was the first big move but, while living in Chicago, we moved as well. Not as far as Bloomington Indiana, but Skokie, where we lived when I was born to Vernon Hills was a good 40 miles. In Bloomington, we moved from Hoosier Coutrys to Tulip Tree (both of those were Graduate Student housing) and then finally to a house on the South Side of Bloomington. Moving seems hard, but it gets more comfortable when you do it as many times as we did. When I graduated, I moved again from my parent’s house to a house on the west side of Bloomington, Indiana.

I would like to say that the house was a fantastic place to live, but honestly, it wasn’t. I ended up moving every year after that because student housing wasn’t high in Bloomington. Who needs to provide decent housing for students? Over the years, the pain of moving reduced for me. So when the time came, I met my wife and she got a job in Cincinnati, Ohio, I moved! She and I had help from our friends as we packed up our entire house and moved 3 hours away. The moving truck we rented had a broken air conditioning system. It was 90 degrees as we drove to Ohio that late night. Yes, we moved at night on memorial day weekend, arriving in Fairfield (a suburb of Cincinnati at 1 in the morning).

The next day we unpacked and then turned in the truck. Fifteen days later, we went back to Bloomington, got married, and then back to Cincinnati. We moved into a townhouse we were renting. We then walked across Cincinnati to Maineville (right by the Kings Island amusement park), and then finally, we moved down to Western Hills. Our daughter joined us when we lived in Maineville; the Twins joined us when we lived in Western Hills. Even though we lived in the suburbs of Cincinnati, all the kids were born in Cincinnati Proper at two different hospitals.

Moving doesn’t bother me anymore. Although on occasion, I miss the Shedd aquarium in Chicago!

Let’s make this comment caption Thursday – can you come up with a better caption for the photos than I did?

Honey the neighbors are annoying! 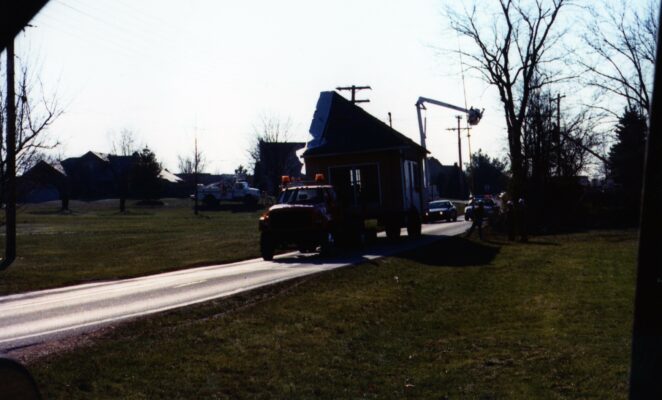 well then let's move the house! 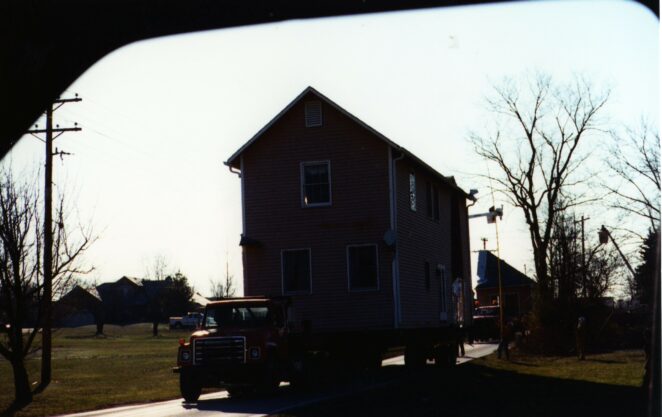 at least 10 miles away 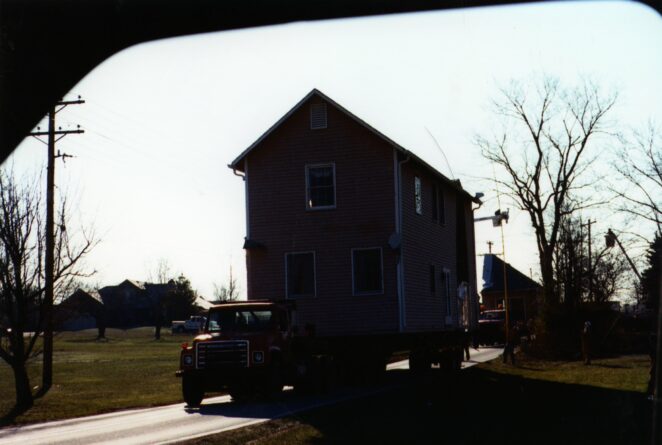 and don't tell the neighbors let's move the house at night!