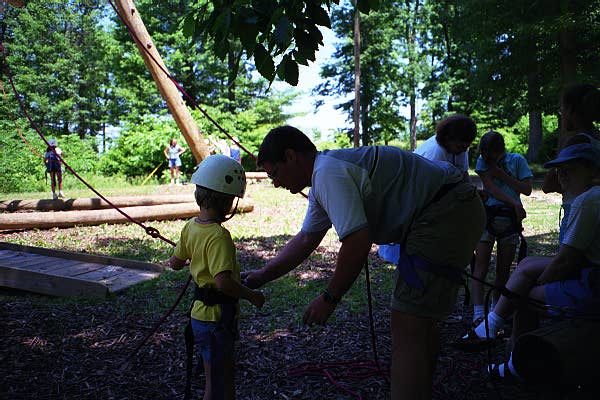 I would share more of my wife’s pictures. I think she is a much better photographer than I am. She spent the last two years of her undergraduate study program learning how to be a television producer and video producer. During her college years and her internship, she produced and developed several shows. So, she has a better eye than I do when it comes to taking pictures.

For many years my wife only took pictures with a film camera. She has had a digital camera a few times over the years, but for the most part, she took pictures with film cameras. She does take an enormous number of pictures with her cellular phone now, but that is more for work. Although she will, when going places, take out her phone and take a picture.

I have many Kodak disk folders. We, back in the day, would turn our pictures Into the drug store, grocery store, or sometimes camera shop when we were finished taking our 24 or 36 pictures. My wife always had a cheap simple camera. The quality of the camera doesn’t change the quality of the eye on the other side of the lens, and she has that eye. So interesting, like my daughter. I guess it is something that is passed in our family from mother to daughter.

I hope you enjoyed my wife’s pictures! 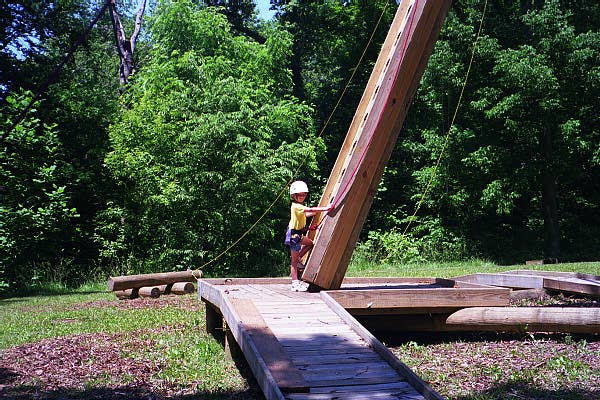 climbing into the air 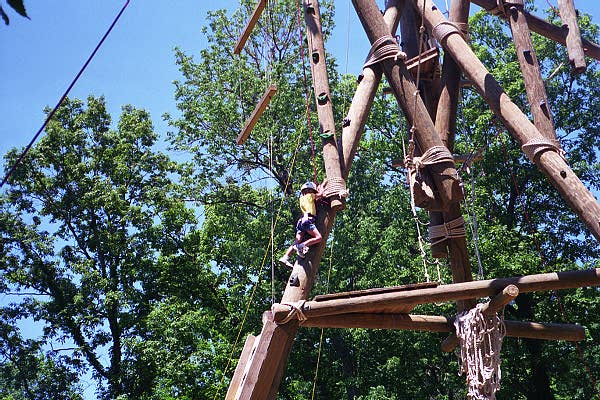 i've a ways to go still 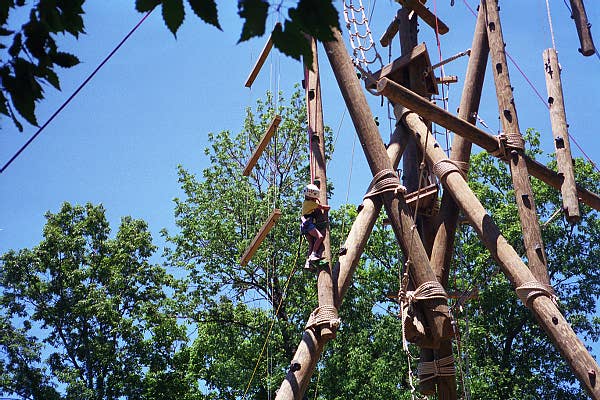