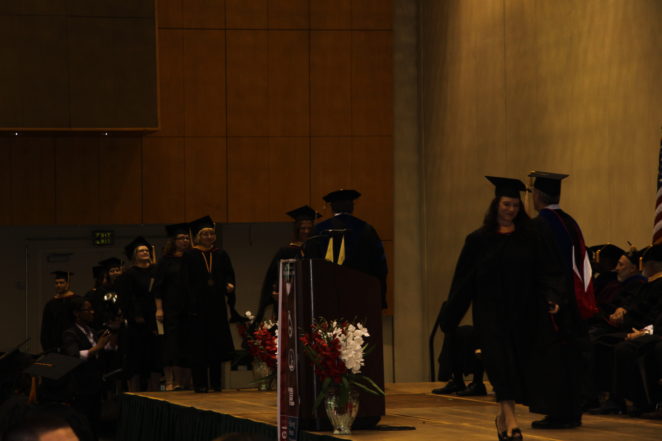 US 40 is called the old National Highway. It once stretched from sea to sea. Although if you believe the song America the Beautiful, the seas were shining (From sea to shining sea). There are some things to see in downtown Indy. On the south side of the city itself sits Lucas Field (Home of the NFL team the Indianapolis Colts) and Market Square Area (home of the NBA Indianapolis Pacers). Near Lucas field is the beautiful baseball stadium. The baseball team is a Triple AAA team. For many years affiliated with the Cincinnati Reds.

Finally, there is, on the west side of Indpaoalis a town that isn’t part of Indianapolis but it is part of Indianapolis. Know as Speedway Indiana; the town is home to the Indpaoalis Motor Speedway. The IMS is an iconic raceway once home to a US Formula One race, but still home to the Brickyard 500 a US Stock Car race (NASCAR) and the iconic Indianapolis 500. Every year on Memorial Day 300,000 people gather to watch “The greatest spectacle in Motor Racing!”