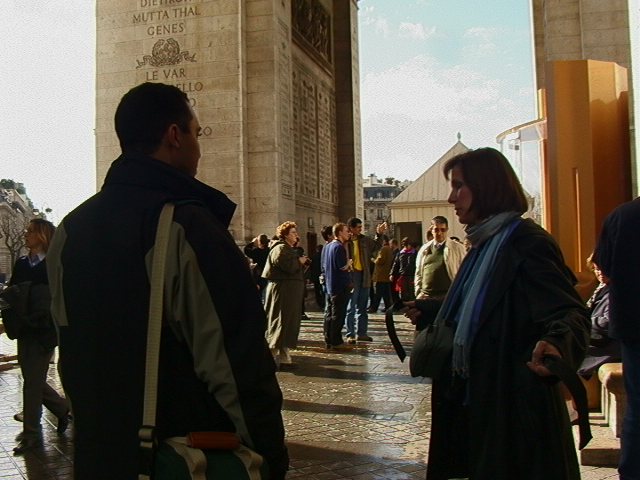 The pictures are on the trip my wife, and I took to Paris. There are many things and many places that we have been over the year. But the original wanderers for the wander project were my parents. Certainly, my grandparents on both sides traveled. My father’s father, often hopping on a bus to visit us in Iowa, Indiana, and Chicago. My mother’s parents would pack up, first in a 5th wheel, and drive down to Florida during the winter months. We in the US call those snowbirds. Some snowbirds spend the winter in Florida from as far away from Florida as Canada. A snowbird heads south when it snows and spends the cold months in the warmer climate of Florida.

So the original wanderers were not my wife and me. She did, on many occasions, take on the same role my mother hand took on. I was coming along on work trips to see parts of the world. She came with me to Mexico City on a work trip, and we ended up having my parents watch the kids for the weekend coming home early Monday morning. She, my wife, also got to go with me on a work trip to Paris.  As I said, the pictures today are of Paris and the trip we took. Mexico City, I also have pictures. We were in the city at the time of the Mexico City Marathon. The race started right across the street from our hotel, so we sat and watched the start of that race. Fun to see!

My parents also traveled the globe. Often my dad has to go someplace for work (Thailand in the later years). They would pack up and head off for an adventure. My mother taught a bunch of Thai Friends how to quilt. To wander to the origin of the wander project, we go back to the slides left to me by my father, but the actual wandering we got back to the people that have been guiding for me. My grandparents traveled as often as they could. My parents often wandered. It is a part of our family legacy that we wander. I traveled for work for 12 years, and in that time, I learned one valuable lesson. If you take some of your family with you, the trip is not as bad!

a conversation at the base of the Arc de Triumph 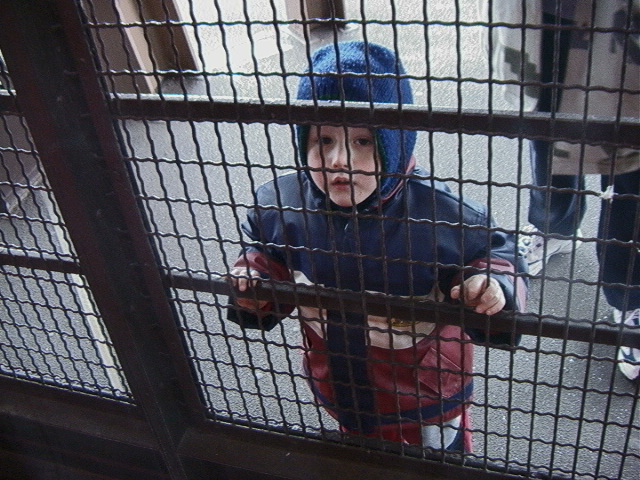 please sir may I have another? 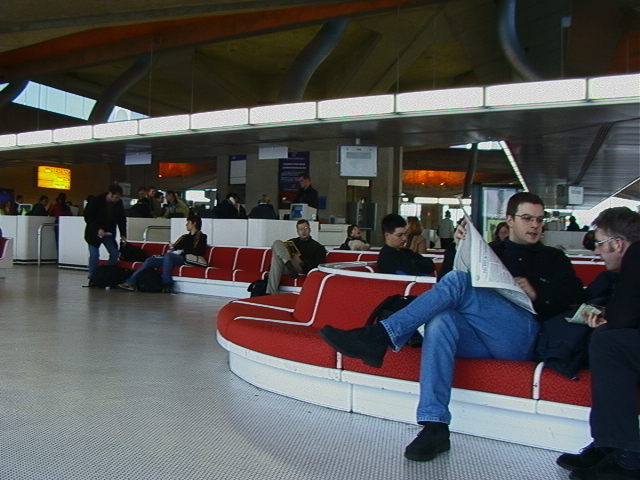 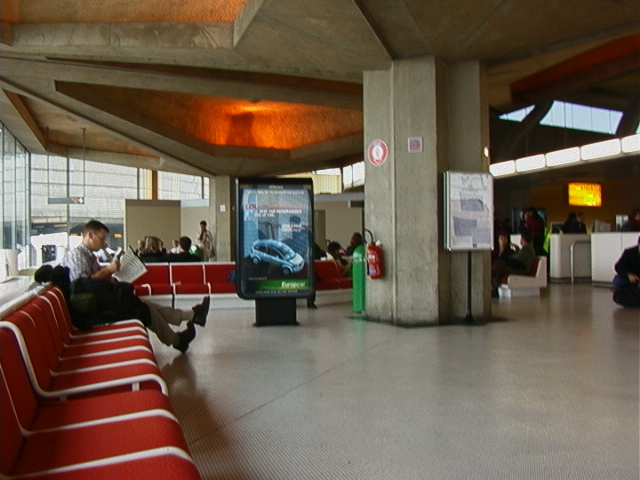 on the way home!