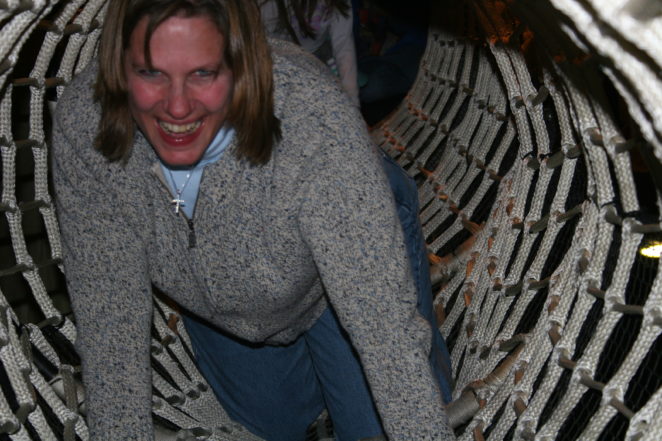 The first picture and second picture are from Cincinnati, Ohio. We, my wife and I, moved to Cincinnati a few days before our wedding. We lived in Cincinnati until 1999.  The original Children’s museum was located in a converted downtown paper storage building. It was a beautiful building, and I took our daughter to the museum a few times. The new Children’s Museum in Cincinnati was built inside of the central station for Cincinnati and the railroad system. The building was huge, and we enjoyed going to the museum when it opened, we no longer lived in Cincinnati but had a lot of friends there. Still have a lot of friends there, in fact, but that is another story.

Fun Cincinnati Facts to build on Carol’s fun facts series she has been doing:

The next two pictures are of a family gathering in Tallahassee, Florida. In the first picture are my wife, my in-laws, my brother-in-law and sister-in-law. We traveled down to Tallashasse when my in-laws lived there.  The family gathering was something that made those trips memorable. We always have fun when the family gets together.

The funny thing about these pictures today is that they are from the same folder of images. They represent two different trips that we took. Not that living in Greenwood, Cincinnati, was a long trip. We could be in Cincinnati in about 2.5 hours. We did take the side route to the museum (it is on the west side of Cincinnati) and wandered by boh our old houses. Funny how that is the one thing I remember about driving there. We then headed back to Greenoowd after spending the day, and later that weekend left for the long drive from Greenwood to Tallashasse (around 15 hours). Back then, we had to stop often for the kids, just to let them get out and relax a bit!

someone said this was a rope ladder 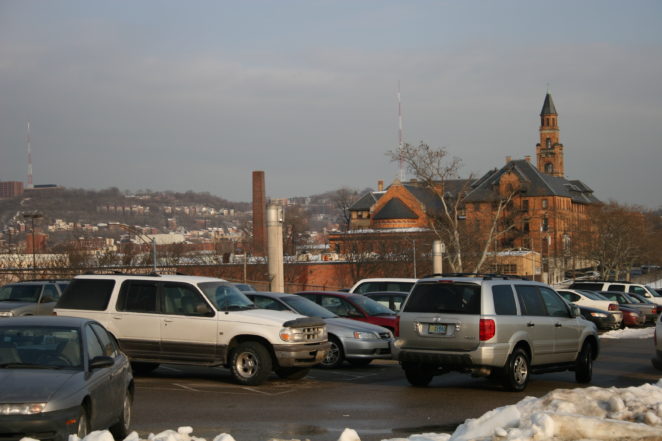 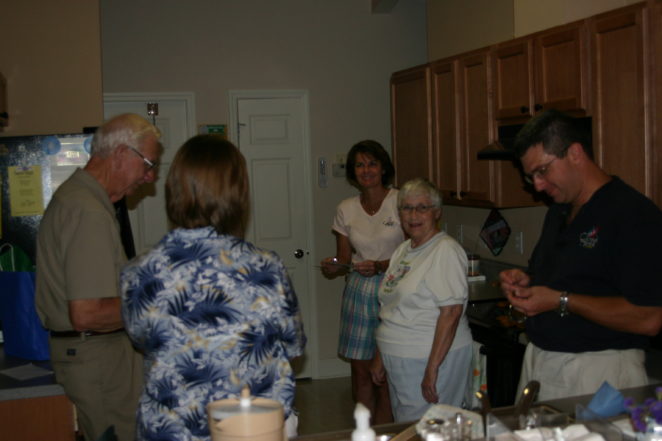 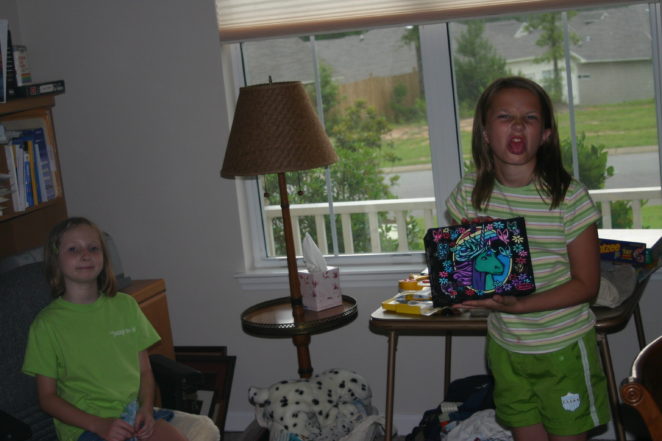 She did that (my daughter) for several years.