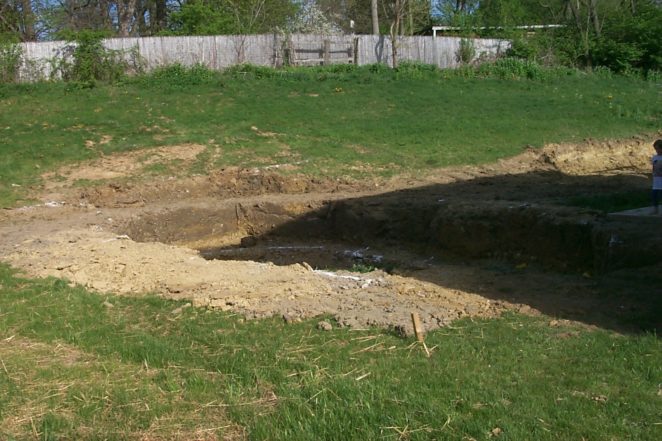 I am going to party like its 1999. In the late fall of 1998 we moved to the house we designed and built. It was a semi-custom home, but it was our first (and to date only) house that we built ourselves. Our building was great, and we got almost everything we wanted. We did, as you can see in these pictures, add a pool. That was our first pool experience. In retrospect, we probably should have built the pool horizontally in the backyard; our yard was 85% hill. Mowing that hill was not a pleasant experience, I can tell you. Plus that was in the days when the twins were tiny; they didn’t mow the yard until we moved to Germantown in 2013. I hated mowing the lawn when I was little.

The house was a perfect fit at the time for our family. We had a guest room for folks to stay in for the first time. We haven’t had a house without a guest room since then. We also had a nice patio that was off the kitchen and a fenced backyard. My wife decided we needed a dog run as well, but Gwen wouldn’t stay in the dog run, so we fenced the rest of the backyard as well. Gwen could be a little stubborn, but mostly she liked to be near (but not with) people. In fact, now that I think about it Gwen reminds me much of Tamsyn, who is the same way. She likes to be near people but never with people. I suspect that is a breed behavior, but I am not sure.

The backyard was under construction the first part of the first summer (and only in summer) we lived in the house. Playard, retaining walls and pool were added in April/May. We were swimming in the pool by June! I would probably never own a house with a pool again, the 13 years I was pool boy were not my idea of fun overall.  Lots of time spent skimming that pool in Cincinnati. We did learn with the second pool we built, adding an automatic cover. That alone saved me hours of skimming time. But, it was nice having our first pool. I like the way we had that house laid out. It was comfortable, and one of those relaxing come in and sit for a while kind of houses. 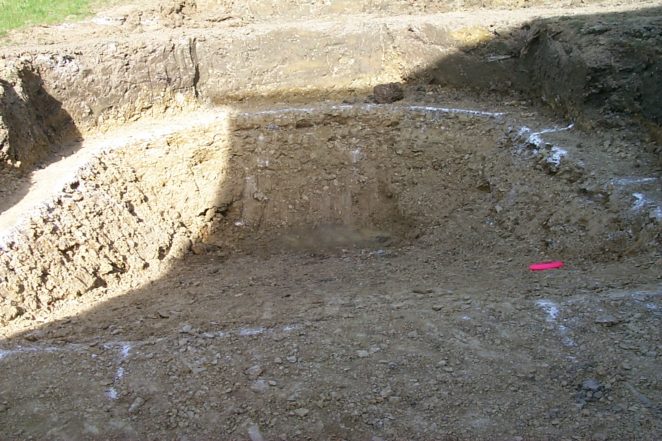 Hole that was to be a pool 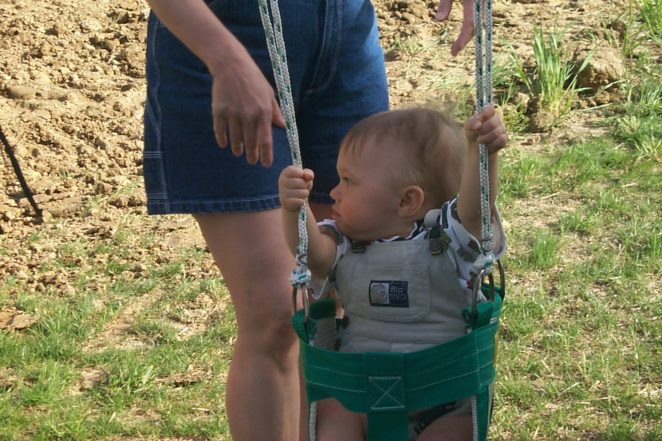 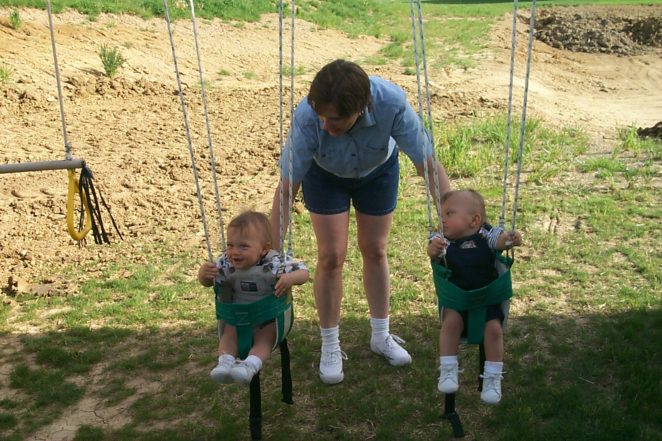 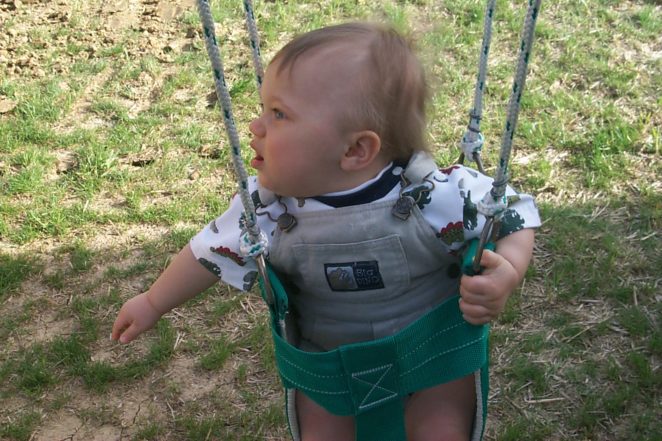