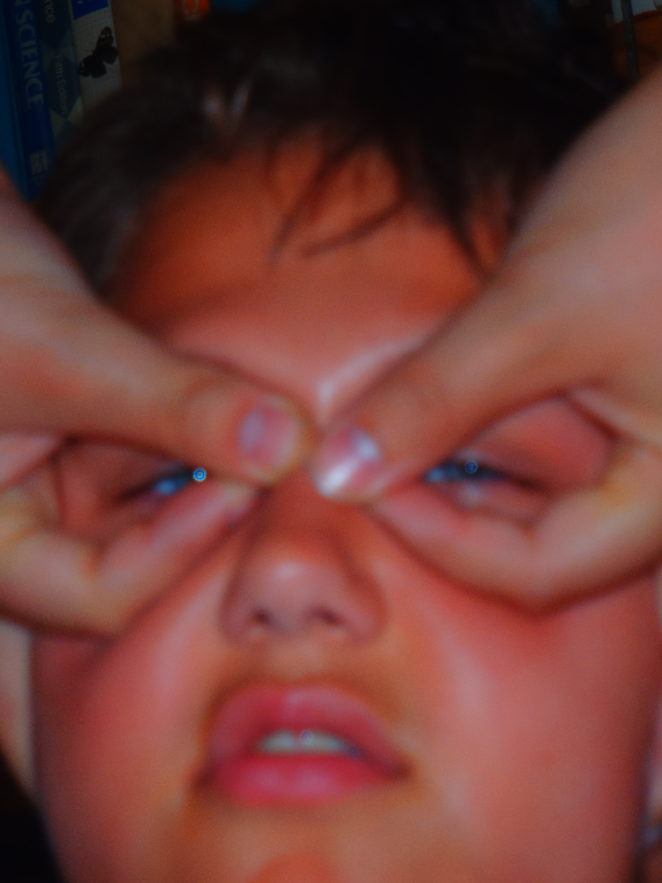 Strange pictures from one of the folders created during the family history project. With four different people creating the original folders, and a difference in style and perception there are a few folders that have strange names. Or, normal names but as in this particular found folder today, strange pictures. Not sure what the goal of these pictures was. Looking back, taking pictures of the TV, not that interesting. Strange faces made by the kids, interesting. I guess you had to be there. Sadly, I was there, and I do not remember why I took the pictures. These are all from various locations in our house in Greenwood plus my parent’s house in Bloomington Indiana.

I guess this is a triple wander. Wander between Indiana Cities! When the kids were young, and we were in Greenwood, we spent a lot of major and minor holidays at mom and dad’s house. There are a couple of dog pictures, one of Nelson the Scotty and the other of Jessie the Westhighland terrier. Originally there were two west highland terriers, Fred and Jessie. Fred passed away and Nelson came to join mom and dad’s dog pack (a pack that grew to 5 later) Mom has more dogs now (5) than we do (4) and many fewer adults (we have 6, she just has the one. Although, there are some that would argue that based on my personality we only have 5 adults in the house)!

Yesterday was our 27th wedding anniversary. My wife has been in my life for almost half; I was 30 when we got married. In just three years I will have spent 30 years with my wife. It is amazing when you think about the passage of time relative to relationships. Once upon a time, our kids were little. Now we can go out and have a relaxing evening, and not have to worry about the kids. We can go and spend a weekend on the boat, and not worry about the kids. Actually I worry about the kids sometimes when I am not there. Not because I am worried that they wouldn’t throw a party. Sometimes I worry more that they wouldn’t throw a party when mom and dad were gone. I doubt my mom felt that way. 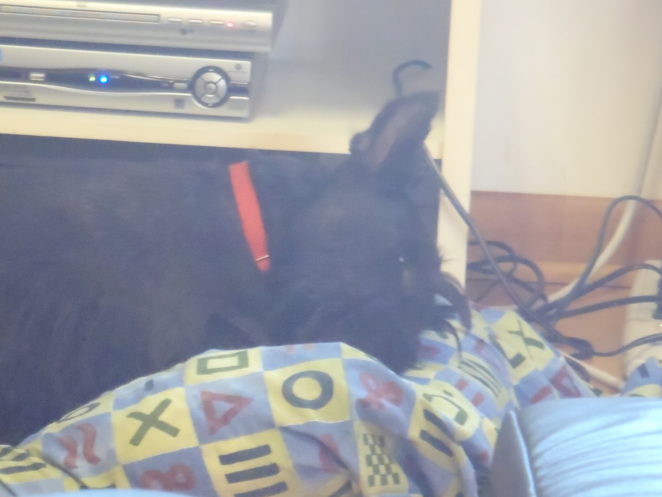 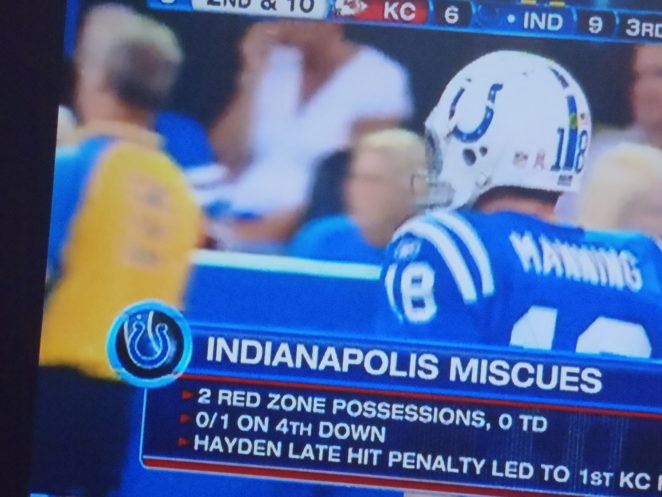 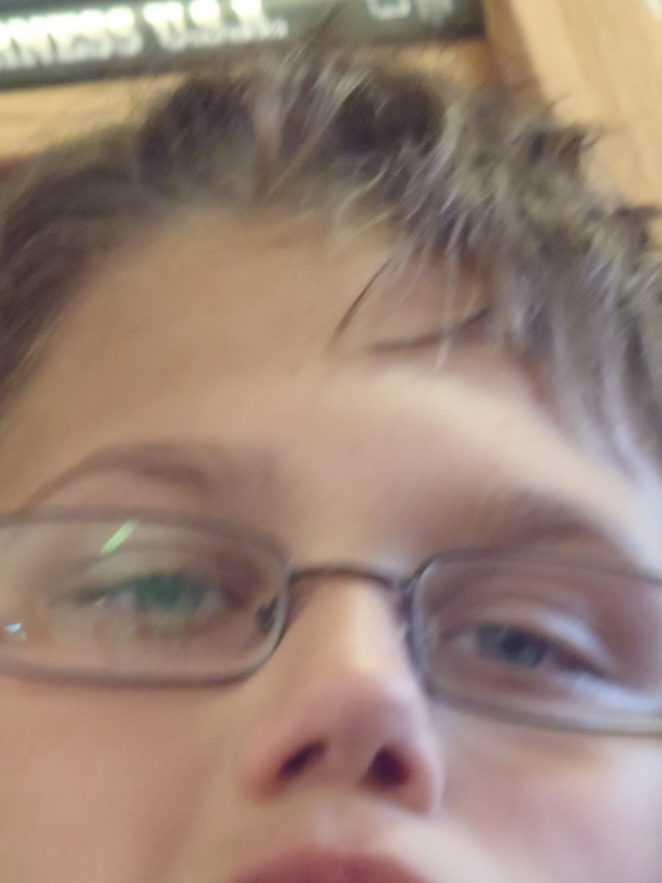 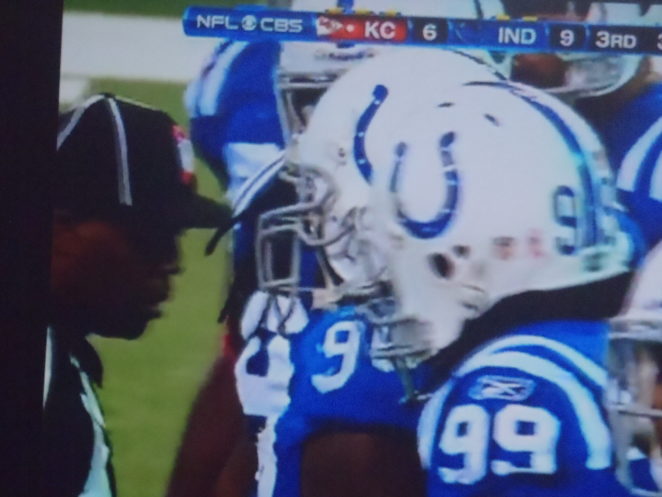