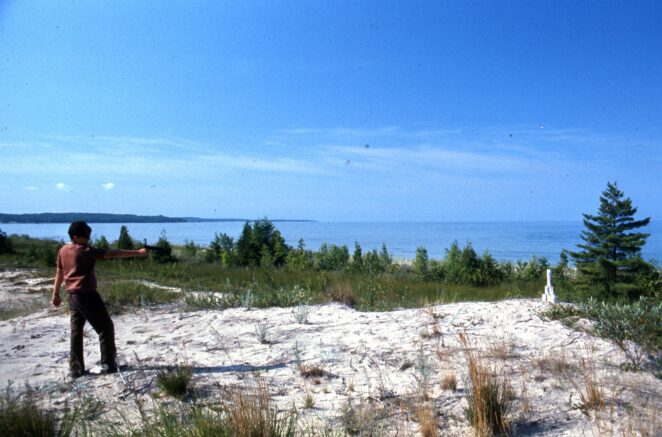 Beaver Island is located in Lake Michigan. It has a long and storied history. In the 1840s, the majority of residents on the island voted for a governor of Michigan that was not the person elected. It sparked the first American Civil War, resulting in the exodus from Michigan and Beaver Island, of the entire Mormon church who were led by Brigham Young west. They would later permanently settle in Utah where they are to this day. In the early 1960s and late 1950s, after many years of peaceful settlement by people that lived by fishing lake Michigan, the island was partially purchased by a real estate developer. Roads were cut, and submission was laid out.

If you have ever seen a subdivision be placed, you know that the first thing they need to do is to layout the lots, then they sell the lots. The developer either lost interest in the project or ran out of money. When we were on the island in the 1970s, the lot lines were still there, but no houses were ever built. It is a small island that has a small permanent settlement of people. When you live on an island, everything has to be brought to you, including the fish.  We drove from Bloomington, Indiana, to Traverse City, Michigan. In Traverse City, we boarded the Ferry to Beaver Island. I shared images in the Just for Fun series of Traverse City! https://virily.com/virily_poll/just-for-fun-and-traverse-city-michigan/

The Ferry trip was not my first experience in Lake Michigan. It was at that time the largest boat I had ever been on. I had a blast crossing the Lake. Michigan is a large body of freshwater. It is connected to the rest of the great lakes. If you go to Macinnaw Island a little further to the East of Traverse City, there is a bridge that crosses Lake Michigan and connects Michigan to the UP or the Upper Peninsula of Michigan. The thing I remember most about Beaver Island is that when we were there, there were no Beavers. They may have populated the island many years before, but hunters had eradicated them by the time we were there. The other thing was the sand was a fantastic brilliant white!

(please feel free to use this disclaimer in your posts if you wish, I would remove the Docandersen and insert your name though!) 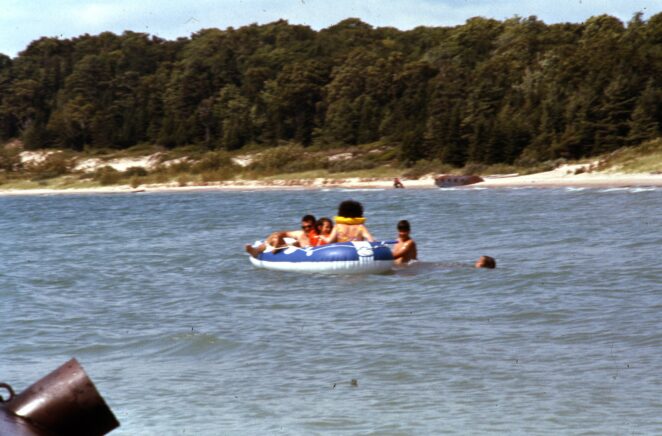 the water was cold 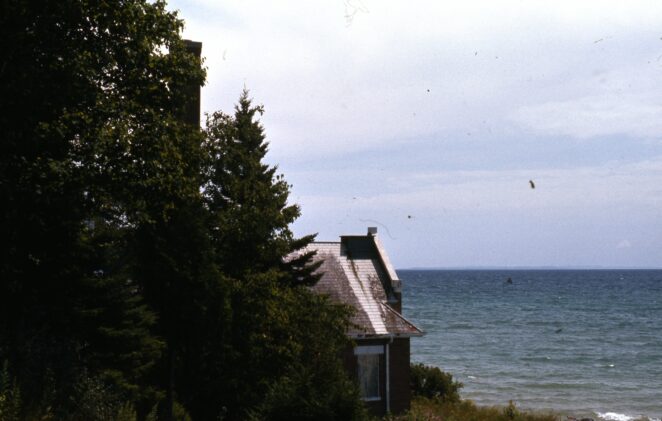 it is a beautiful place in the middle of lake Michigan 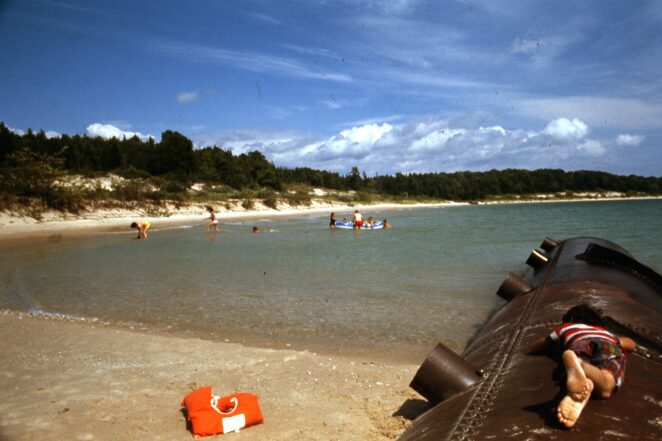 a view of the beach