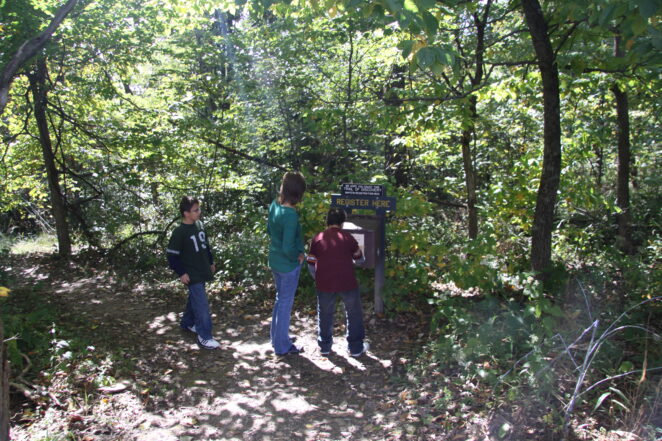 Near us when we lived in Indiana was Brown County state park. Near us now, the Great Seneca State Park. I sometimes wonder if rivers get complexes. The Mississippi and the Amazon, the Nile, and the Volga are all massive long rivers. But they are not called Great, or Huge. They are simply the name. Does that make them feel like they are less than rivers with high in the title? What happens when rivers get together? Do they sit at the table based on their name? Or is it the amount of water they move in a week, month, or year? How do rivers compare themselves to others? I wonder, the river that is honestly little more than a big creek, near us is the Great Seneca.

On the campus of Indiana University is a creek that runs beyond the student union building. My father used to call it the mighty Jordan River. I thought for years that he was kidding. But later on, I found out that the creek that didn’t go anywhere was, in fact, the Mighty Jordan River. It made me wonder what you have to do to move from stream to river? Is there a committee at the city, state, national or international level a committee that meets in the UN building? We have a proposal now that this tiny creek, this little dribble of water instead be named a river. Does anyone object? Does it have any heartburn from moving this from stream to creek and then river in one day?

Did anyone ask the Amazon river if it approved?

It is a question that I ponder from time to time. What politics do I need to do to get the creek behind our house in the wooded area made into a river with a brand name? Perhaps the Grand Junction John Admans memorial River. Or maybe the Muhammad Ali Cheseape Bay Draining Basin. Wait that raises a new question what is critical, what is essential, what is more prominent? The thing we call a drainage basin that could be ½ a continent or a mighty river? Which one gets to sit first when the rivers and watersheds get together. Do they, pans, ever take on grand or majestic titles? Like the Drainage Basin, we now know as the Grand Canyon.

Sometimes I shouldn’t be alone with my thoughts.

which way should we go? 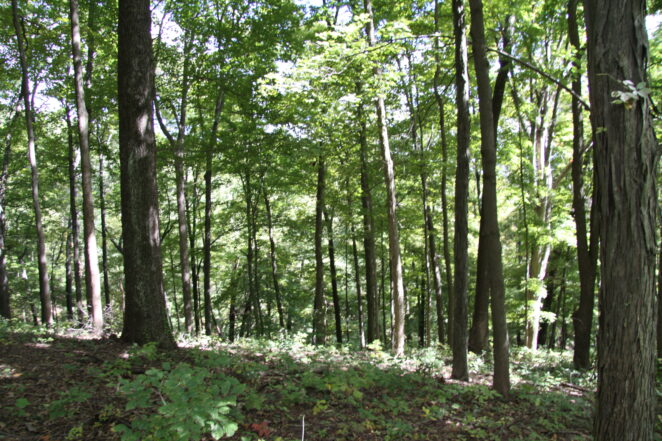 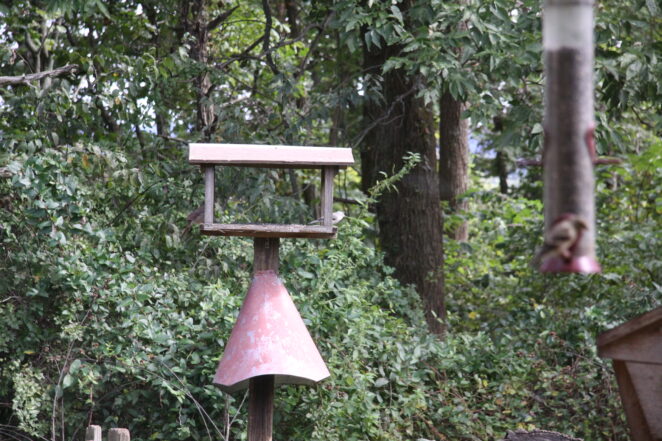 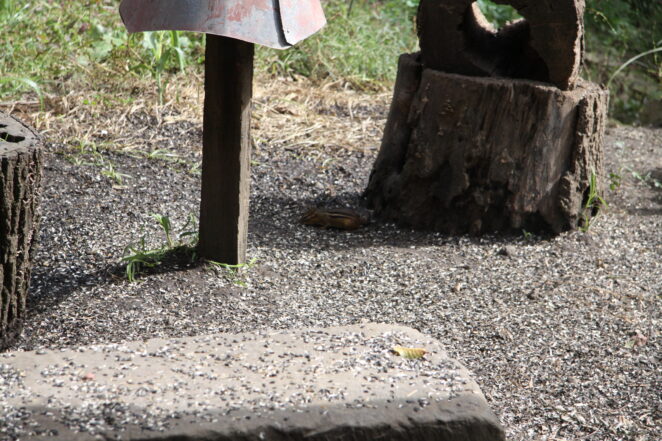 i will wait for you to decide